When you meet Dr. Valentín Fuster (Barcelona, 1943) and shake that smooth, firm hand which has saved so many lives by getting damaged hearts to beat normally again, investigating the causes of the disease and death, you clearly understand that concept of civil hero and the need for recognition.

The director of the CNIC (Spanish Cardiovascular Research Center) and of the Cardiovascular Institute at the Mount Sinai Hospital in New York, he deploys his knowledge and tenacity on both sides of the Atlantic and yet, in this titanic endeavor, he has never given up dealing directly with patients. “Yesterday I saw 17,” he remarks with the pride of one whose feet remain on the ground, despite so many accolades.

Responsible for the enormous advances in determining the causes of myocardial infarction, a pioneer in the use of aspirin to prevent cardiovascular disease and the polypill to treat it, among many other achievements, he has now received the “José Manuel Martínez Lifetime Achievement Award” from Fundación MAPFRE.

Looking back, he assures us that, if he were to start over again, he would put all his efforts into studying the brain. Because it is the root of our needs and desires, of our decisions and habits, the secret of a healthy life.

Do you recall the first time you saw a beating heart?

Yes, we saw hearts in autopsies, when we were in the first or second year at college, but later we saw living organs directly in operating rooms, or indirectly through imaging technology.

Have you ever held one in your hand? What’s that sensation like?

It’s difficult to explain, because when you have a heart in your hand, as we – particularly, as surgeons – have had, and you need to change things or surgically modify it, you are thinking about the more mechanical aspects. A more profound perception and comprehension of the heart is acquired when it is viewed from without.

Does the heart still hold secrets for you?

It’s a continuous motion machine that does not need to be repaired every three or four weeks like aircraft do. It’s a mystery and a miracle.

Speaking about miracles and research in the same breath seems contradictory.

That’s a hard question to answer. Research and creativity are extremely important in order to discover what we still do not know. However, we must bear in mind that we are far from knowing everything that we need to know. And certainly, in regard to the heart, it is very hard to understand how these valves open and close every second for 50, 60 or 70 years, without deteriorating… Unless we contribute to this happening. 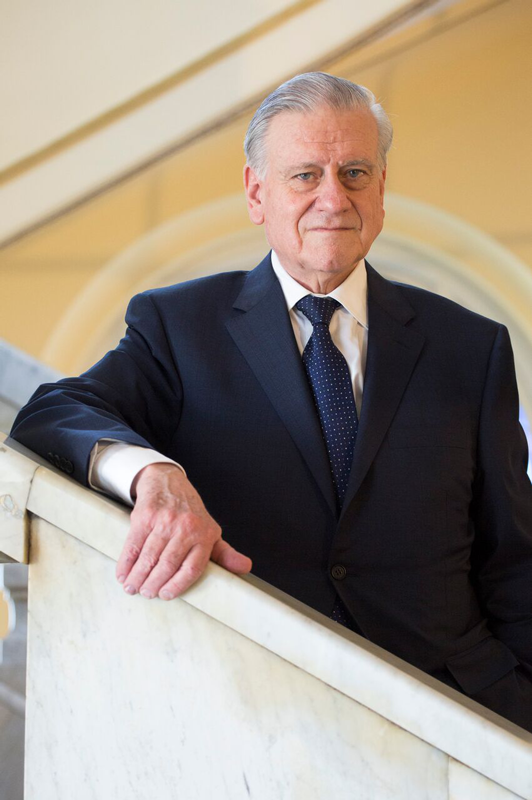 The best-known event related to your specialty is the heart attack, whose very name expresses the surprise factor of an unforeseen event.

This is a disease of the coronary arteries which gives rise to a myocardial infarction. It starts at around 15 or 20 years of age, due to a series of risk factors. By the time they reach 50, two thirds of the population already have the disease. So heart attacks are unexpected from a superficial point of view… We humans tend to believe we are invulnerable and to think that everything that occurs, happens all of a sudden. But it’s because we did not wish to prevent it.

You are receiving this Fundación MAPFRE award precisely for your research work, but also for the benefits it has brought with regard to the prevention and treatment of cardiovascular disease.

I’ve gone through three phases in my professional career. The first two were intensely dedicated to the investigation of disease, specifically myocardial infarction. But there comes a time when one realizes what the root of the problem is: the society in which we live, a world in which, moreover, the economy and finance are so important. Treating a disease is very expensive, preventing it much less so. This is why we continually have to turn to much younger ages.

You could say that we have won the scientific battle, yet lost the cultural battle, don’t you think?

Indeed, science lags far behind human attitudes. If I ask you about smoking, high blood pressure, high cholesterol or a lack of exercise, you know very well that they are risk factors, but unfortunately society does not react as it should.

What can be done about this?

I’ve been working with Sesame Street (the long-running children’s television program) for many years now, and they have very important data on how our behavior as adults depends on the environment in which we lived between three and six years of age. We have worked intensely with this age group, 70 hours during which these children are taught about health, how the body works, the question of nutrition, physical exercise and how to control their emotions. We prepare them so that, later on, they will know what to say when they are offered alcohol, tobacco, etc. We are now working with 50,000 children in four countries around the world. And the results from 10 years of follow-up are spectacular. We also have programs for adults… but we don’t change. Children listen, adults do not. 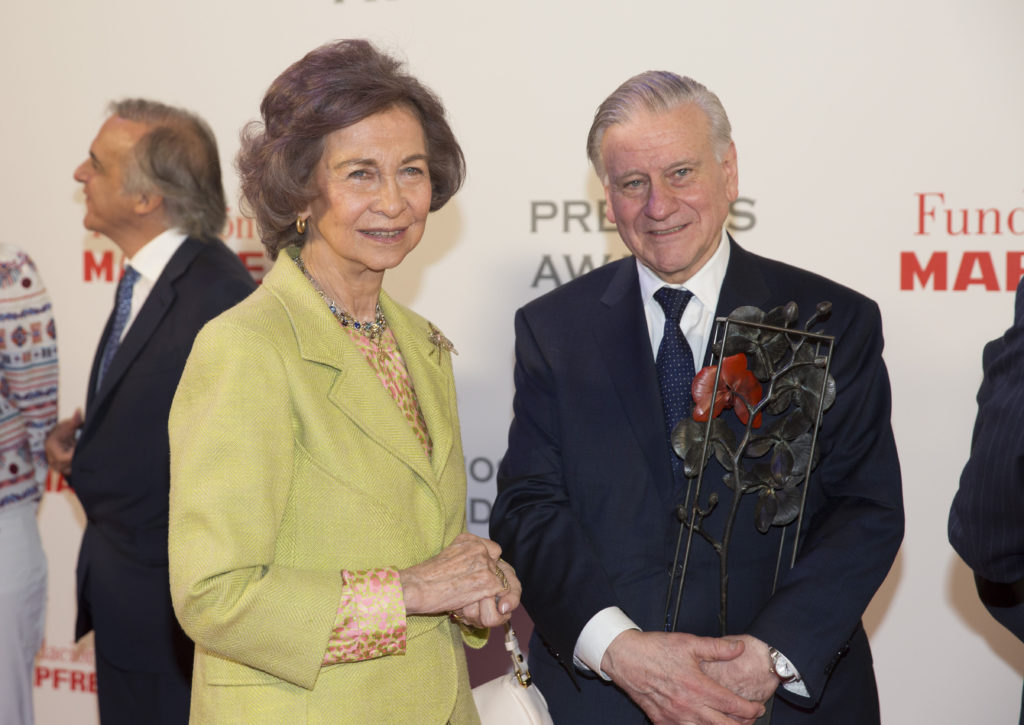 What little faith you have in us adults!

Well, we are talking about an epidemic, the number one cause of death in the world, namely strokes and heart attacks… There is hope at a very different level to what people believe: the projects we have carried out with adults have been successful when the community is engaged. A system similar to Alcoholics Anonymous, but for health issues, in which people help each other to combat obesity, smoking, high blood pressure… The community motivates a lot.

How do you build these groups of “patients anonymous”?

One study we have has been carried out in seven Spanish regions. Through the town councils, we have brought together people with risk factors in groups of ten for monthly meetings, and it has been an absolute success. This shows that the individual, working with other individuals, whether it is due to peer pressure or whatever, works much better.

There are tremendously talented scientists in Spain, on a par with the very best in the world. If we want this world to change, let’s start by turning to the youngsters

Have you changed any of your own habits?

Frankly, I’ve been highly motivated from a very young age.

What do you think of public policies that penalize less healthy foods, such as refined sugar?

Last week we presented a study in Washington that analyzes how we should approach society to initiate a change. Do we do it at the individual or at the community level? Do we do it with rules? I’m convinced of the latter. Just look at the history of smoking habits… If you want to stop this epidemic, you have to compel the food industry to reduce salt, sugar and fat contents. The insurance companies, for example, are already beginning to apply significant premium rates according to the risk factors. That’s the way things are going. A lifetime award invites reflection.

If you had to highlight something you have learned, what would it be?

I believe that we are not placing sufficient emphasis on the tremendous role to be played by young people, if we are able to motivate them. There are so many parents who have asked me to talk to their sons or daughters as they are passive, not motivated. In each of the six projects we run around the world, there are about 20 people involved. They are individuals under the age of 30, and many of them are people that society said were passive. If we want this world to change, let’s start by turning to the youngsters. They are the ones who can lead us to a more promising future than simply thinking about ourselves and the society in which we live.

In Spain there are tremendously talented scientists, on a par with the very best in the world. My opinion is that these individuals, men and women, should be given much more support. I’m one of those who believes it’s better to give a lot to a few, rather than little to many. This is something we need to learn from the USA.