For 154 years now, the Turkish Darüssafaka Society has been offering educational scholarships to gifted students who have lost one or both parents and have limited financial resources. The goal of equal opportunity in education pursued by this program is made possible thanks to financial support from institutions such as Fundación MAPFRE.

“I’d like to be a doctor, specializing in cardiovascular diseases and doing research in this field.” There is no reason why this statement of intent should surprise us, not even coming from a 14-year-old kid. However, it really does. Because the boy in question is Ðahin Murat Kocar; his father is deceased, he lives in a Turkish village and barely has the means to attend school. But the most amazing thing is that he really has every possibility of becoming a doctor. And this is all thanks to Darüssafaka Society, a project created in 1863 in Istanbul to provide quality education for underprivileged and/or orphaned boys and girls (although, until 1971, only boys were admitted). Throughout these 150-plus years they have managed to fulfill that mission and, today, it is one of the most prestigious schools, not just in Turkey, but also at the international level. 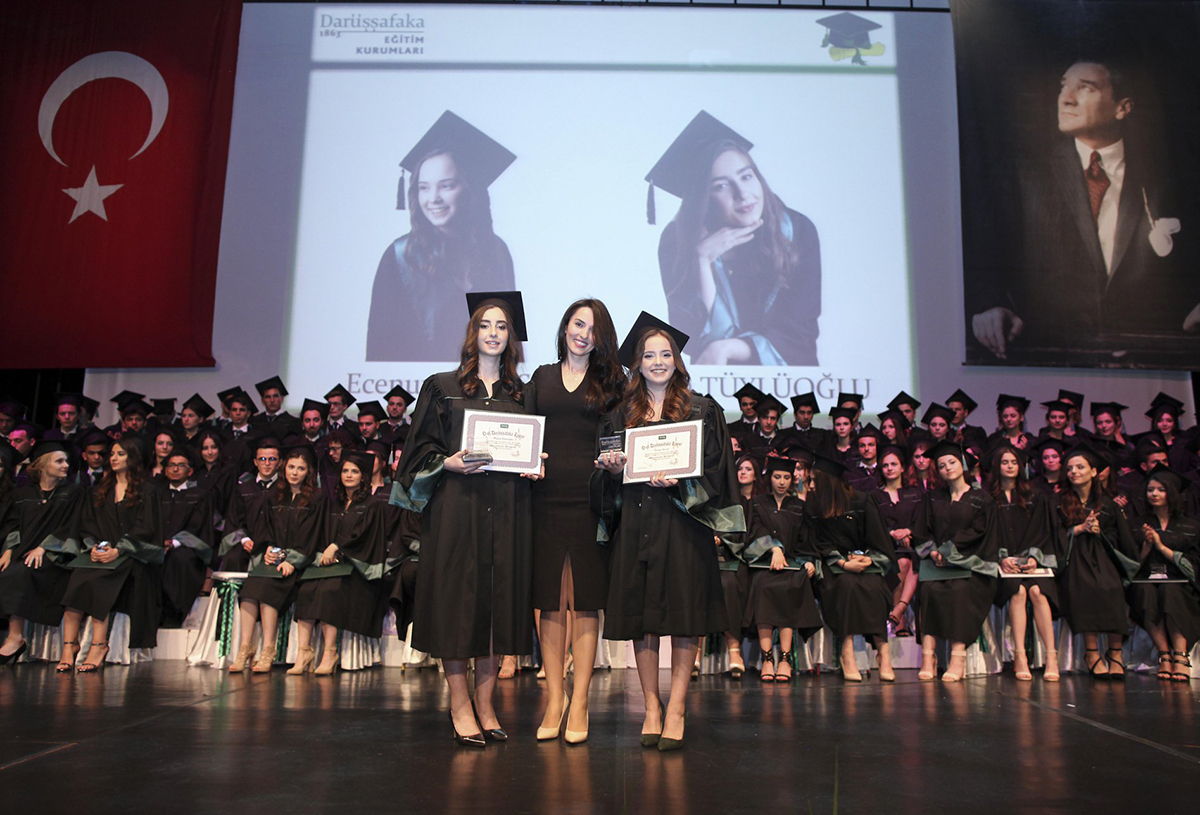 One of the keys to its success is knowing how to choose its students. They are evaluated by means of an admissions test, a personal interview and a report on the family’s financial situation. In order to ensure equality of opportunity in education (one of the school’s mottoes), this exam can be taken in 20 provinces around the country by all those children hoping to be admitted. To this end, the Ministry of Education collaborates with the institution by compiling relevant data on all children in grade four who have lost one or both parents. Each one of them is sent a letter informing them of the benefits of attending this school. Everything then depends on the results of the tests.

However, if admitted, they must understand that their life is going to change radically. As happened to Ðahin Murat Kocar who had never before been separated from his mother, but had to leave home and move to the city of Istanbul. He lives at one of the Darüssafaka schools there (scholarships include accommodation, meals and education). His experience could not be more positive: “Here we have to tidy our room, make the bed, organize our wardrobe and even serve our own meals. Living here requires more effort and time than at home. Sometimes we need these kinds of tasks if we are to mature.”

One of the keys to its success is knowing how to choose its students. They are evaluated by means of an admissions test, a medical examination, a personal interview and a report on the family’s financial situation.

Because, in this top-quality school, not only knowledge is imparted. They are also taught how to live, socialize, take an interest in the environment, etc. “Before coming to Darüssafaka I had very few friends; I was really shy and introverted. But here, I’ve become sociable and made lots of friends. What’s more, I’ve improved a lot in subjects such as Drawing and Music, and joined the drama club. I’ve increased my study pace and developed new study methods. In short, I’ve learned to live,” declares a self-assured Ðahin. Indeed, his results are amazing: in the exam that enabled him to move on to secondary education, he was one of the students who answered all the questions correctly. One of the merits of this school’s approach is that it does not prioritize sciences over the arts and letters. It has thus managed to ensure that children who stand out in either area feel recognized, can feel that their aptitudes, aspirations and interests are truly appreciated.

Defne Hadis is a fine example of this. In elementary school, before receiving the Darüssafaka Society scholarship, her style of drawing received disapproval. On the first day at her new school, her teacher was surprised by the way she painted. “Since then, she has always supported me. And yes, I want to be an artist,” is her resounding affirmation. She is well on her way, given that she has already held two painting exhibitions at an important gallery in Istanbul. Moreover, she aims to study Graphic Design at the University of Istanbul. And, as if that were not enough, she also plays the piano and basketball.

«Darüşşafaka is not just a school, but rather one big family in a caring home environment»

These stories not only represent hope for those longing to study at this school. For quite a few people, success is already a reality. Nahit Çakar is one of them. A specialist in Anesthesiology and professor at the University of Istanbul, he was a Darüssafaka student. He ended up there at the insistence of his elementary schoolteacher, to whom he will forever be indebted. Although, what really marked him for the rest of his life was how the faculty at the school in Istanbul treated him. And his new classmates. “The teachers were really friendly. On the first day of class, some already called me by my surname. So, even though I felt a little lost at first being so far away from my family, I adapted quickly. Over time, I started spending even the vacations at the school, because there was more for me to do there than at home. All of this helped us to learn exactly what friendship and camaraderie meant. We were a group of people from the same background of deprivation and poverty. Maybe that’s why we maintain a close bond, even now.”

A quality education opens up the possibility of changing the future of students, even if they live in economically disadvantaged situations. This is one of the principles of the Darüssafaka Society, a private institution which believes that good education manages to increase self-esteem, but also the curiosity and intelligence of the child receiving it. As M. Talha ÇamaÐ, chairman of the Board, puts it: “Darüssafaka is not just a school, but rather one big family in a caring home environment. Children from the age of ten are entrusted to us, we raise them with affection until they turn 19 and, as adults, they then go off to continue their studies elsewhere. Some become bankers or politicians, others doctors, lawyers, journalists, scientists or artists. All of them, however, are real-life examples of those whose lives have been enhanced through education.” 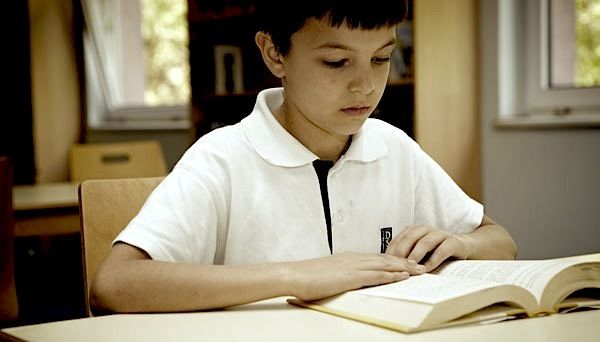 Fundación MAPFRE and the Daruşşafaka Society

Founded in 1863, the institution is funded thanks to private and corporate donations, as well as to those made by the partners who believe in this project. One of them is Fundación MAPFRE, which helps provide scholarships for those talented children who have lost their parents and face economic hardship. Specifically, in 2018 it assumed the maintenance costs of 30 students for a full year. The program undertaken by Fundación MAPFRE is entitled Darüssafaka Nutritional Support. The involvement of this Spanish institution is a further example of its determination to promote equality of opportunity in education for those boys and girls whose economic situation would not allow them to receive an education their talent and interests deserve.