The Kempsons are an English family who, almost twenty years ago, moved to Lesbos, a small Greek island close to Turkey. Since the start of the latest migrant crisis in the Mediterranean, Eric, Philippa and Elleni have been rescuing migrants reaching the island’s northern coasts and offering them assistance. It is estimated that, since 2015, they have saved over 600,000 people. Owners of a small craft store, in 2015 they set up a Facebook page for The Hope Project. The goal is to offer immediate attention to the people who manage to reach the coasts. In 2018 they began a new campaign, The Hope Project Arts, designed with a view to enhancing the mental health of these refugees through music and art. If you want to learn more about this family, visit www. facebook.com/thekempsons and, should you wish to make a donation, head to mydonate.bt.com and search the fundraiser section for “thehopeproject”. 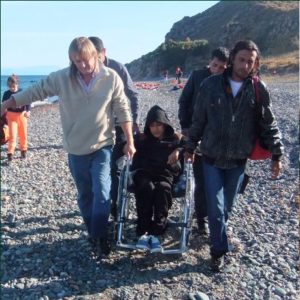 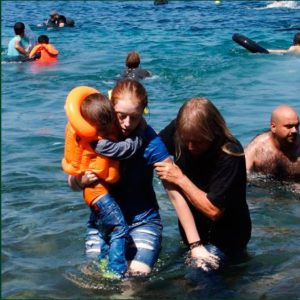 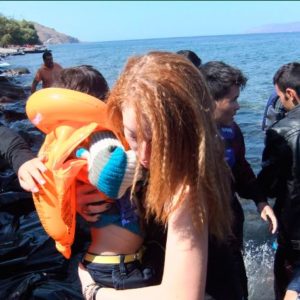 The Académie Musicale Philippe Jaroussky opened last year in Paris in order to offer children from households with limited resources the opportunity to grow up with music, promote the career of young talents and teach the vocal technique of one of the greatest countertenors in the world today, Philippe Jaroussky.

Born into a family which had no contact with the world of classical music, the singer had the chance to progress thanks to a teacher at his school who encouraged his talent. Today, he wishes to return that gesture to society, mentoring the children he sponsors in the world of music. The school has two programs: young apprentices, for children aged 7-12, and young talents, for youngsters aged 18-30. It also has a program called “Hors les murs” [Beyond the Walls] which includes visits to French schools and uses classical music to further social inclusion. The academy’s website is http://academiejaroussky.org/

This Instagram challenge was born in 2018 to curb the excessive use of plastic straws, as over one billion are thrown away daily, half of them in the United States alone. It is estimated that, by 2050, there will be more plastic in the ocean than fish, with plastic being found inside an ever-increasing number of marine species, after ingesting it by mistake. The problem with these straws is their size – they are too thin to be properly recycled.

#StopSucking is an initiative within the Strawless Ocean campaign by Lonely Whale, an American lobby calling for an ocean free of plastic. It has managed to persuade television presenters, singers, actors and politicians to ride the wave against single-use straws. 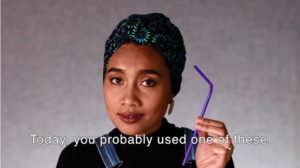 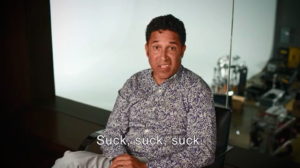