Another way to help.

Machismo is not just a problem that should be of concern to women, but rather it must be a social concern for us all, men included. This is one of the messages promoted by HeforShe, the UN Women campaign led internationally by Emma Watson. It aims to get men involved in the struggle for gender equality and argues that “if men don’t have to be aggressive in order to be accepted, women won’t feel compelled to be submissive. If men don’t have to control, women won’t have to be controlled. If we stop defining each other by what we are not, and start defining ourselves by what we are, we can all be freer.” The campaign also seeks to engage both men and boys, getting them to participate as agents of change toward gender equality in areas such as education, health, sexual identity, work, and gender-based violence, among others. You can join the #HeforShe movement at the website http://www.heforshe.org/ en, stating the causes you feel are most important in the fight for women’s rights, as well as the country you are in. 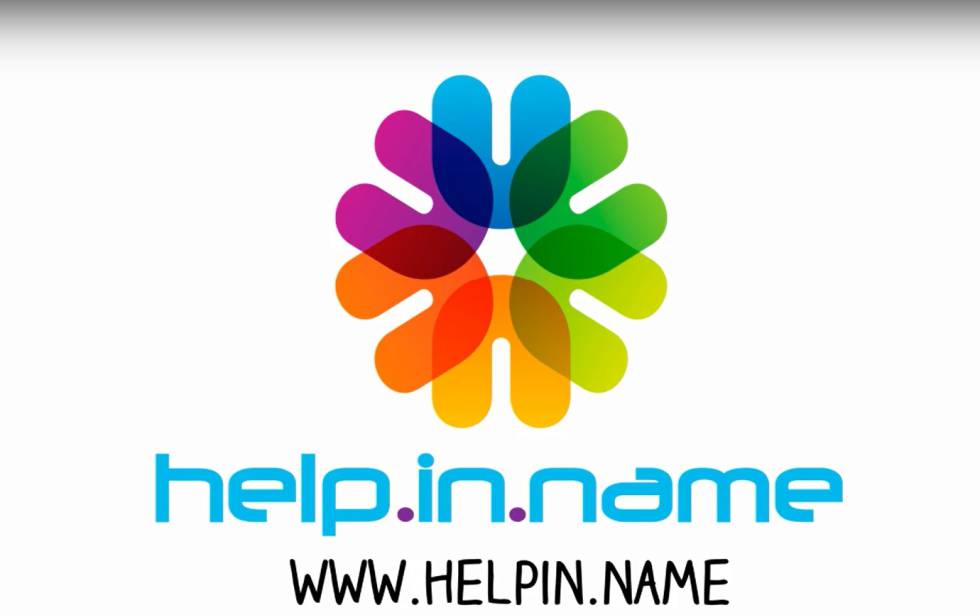 An application bringing charitable causes together

María Zamorano and Ido Boscolo recently created Help.in.name, an app where nonprofit organizations can promote their causes and get in touch with NGOs and people interested in making donations, without having to fill out a lengthy form on websites perhaps not best suited to cell phone screens. With this mobile platform, which currently works on Android, users can find several charitable causes and, with just a single click on the screen, have the chance to send money to the one which most interests them. According to the creators of the app, which has been very well received, it simplifies the process, enhances communication between both parties, and means that a donation portal can be activated in minutes when disaster strikes. More information at: www.helpin.name 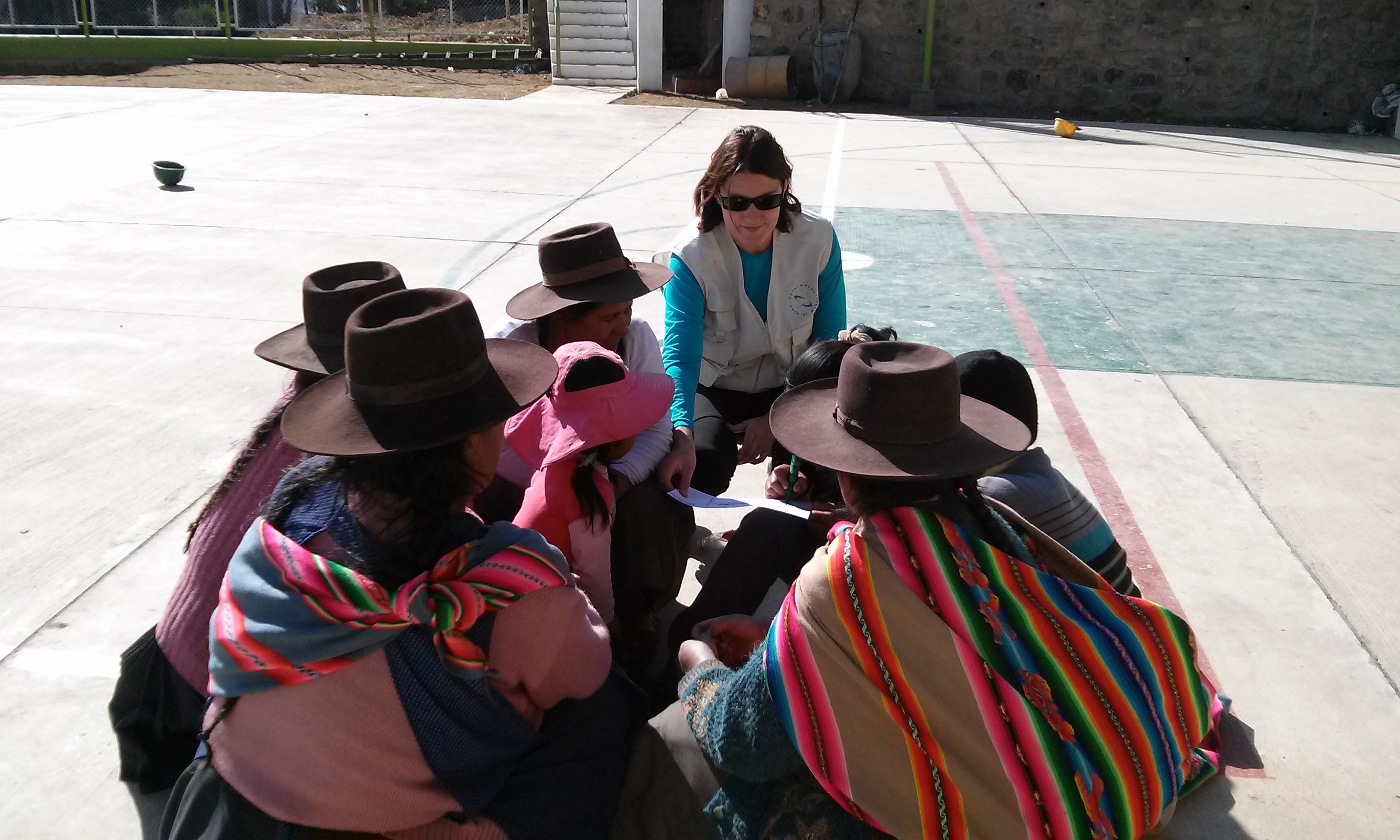 Once again this year, EPM (Nurses For The World) has launched an International Volunteering program (VOLIN) which sends nursing professionals to developing countries. This is undoubtedly an essential element for helping ensure advances are made in health care provision in Guatemala, Bolivia and Ecuador, among other places. The Spanish nursing profession selects the best candidates and offers them training before traveling to their respective destination countries. For one or two months they are integrated there into local organizations with which EPM regularly collaborates. What sets this program apart is the fact that it offers mutual training. Local organizations integrate volunteers into their routines and teams, a highly enriching two-way learning process that will later serve the volunteers well in their professional work in Spain. Participating in this program entails total immersion in situations of extreme poverty and serious health care shortcomings among the populations of the countries they travel to, and also an opportunity to share experiences with other cultures and life styles. More information at: www.enfermerasparaelmundo.org. 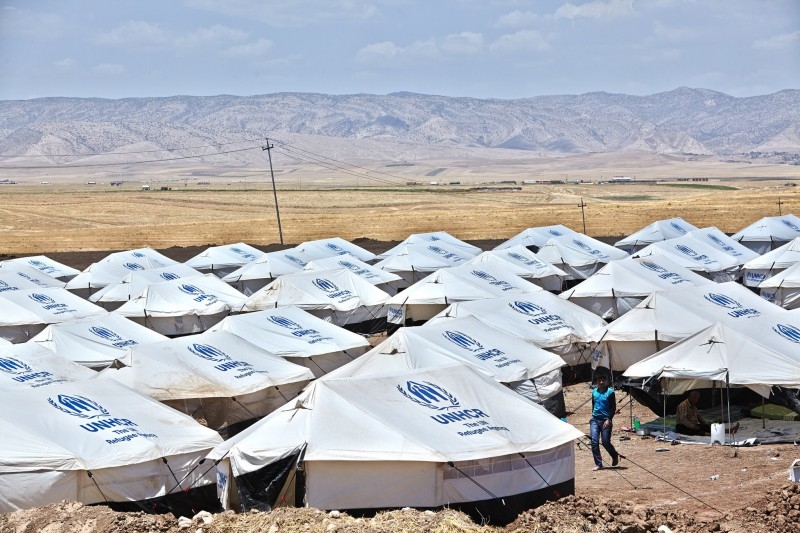 The life of a refugee

This summer, the Spanish Committee of the UN Refugee Agency (UNHCR) offered citizens the chance to get to know the reality of what refugees go through. The plaza outside the City Hall of Valencia (Spain) was the place chosen to install one of the tents which serve as the temporary home for those who have been forced to flee their countries. This initiative has enabled people to comprehend what refugee status means and that these are people wishing to return home to their own countries. It has also enabled many people to be made aware that not all refugees come to Europe. Indeed, 85 percent of people who have been forced to flee are currently in countries with scant resources. As there are no facilities in which they can be housed, UNHCR is forced to set up makeshift refugee camps, which end up like a “big city” made up of prefabricated houses and also tents, where these people live in an atmosphere of total uncertainty. Initiatives such as this one enable citizens to understand how important it is for these people to have opportunities and that they can contribute a lot to society through their culture and experience.