Another Way to Help

Here are some simple actions with concrete gestures that also make it possible to change the world.

The scars of acid: a struggle for dignity

In 2012, the world was shaken by the news of the multiple rape of a young girl in New Delhi. The overall data refl ecting the number of hate crimes against women have not improved since then. India is one of the countries where most sexist attacks take place each year, with one of the most common being the use of acid to disfi gure the face and identity of girls and mothers, young and old. Around 300 women suffer these attacks on the Asian subcontinent, according to offi cial data from the Interior Ministry. MakeLoveNotScars is the main organization assisting these women, left defenseless by the law, society and their families. Its founder, Ria Sharma, is only 25 years old, but that did not stop her coming back from the United Kingdom, where she was fi nishing her college degree course, to actively combat sexism in her native country. At its center in Delhi, the organization offers medical treatment and legal support, as well as rehabilitation through the only training school in the world for the full social reintegration of these women: SKILLS NOT SCARS. More information at:

Thanks to ashes you will be planting trees

In 2017, the northwest of the Iberian peninsula suffered the worst fi res of the decade. More than 200 fi res devastated Galicia, forcing more than 4,000 people to abandon their homes and laying waste to almost 50,000 hectares that were burned to a cinder, more than in the previous three years together. The Galician Environmental Association, in collaboration with Tiempo BBDO, have created “Árboles de Cinza” [Trees from Ash], an initiative whose aim is to reforest these devastated areas. The idea is to sell ashes, the remains of the thousands of trees that were burned down during the fi res last fall. In addition, those running the project stress that it not only serves reforestation purposes, but also to remember the disaster and prevent it happening again. The funds collected are used to create programs to restore the affected areas and, in exchange, those collaborating with the project can use the ashes as natural fertilizer to help grow other plants. 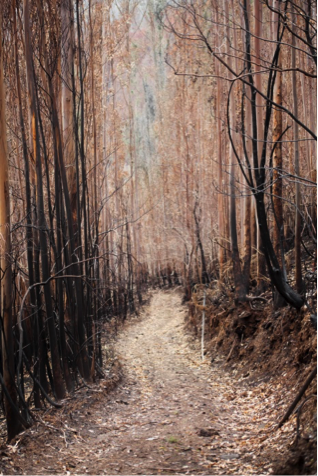 The best hotel in Europe

Over 50,000 refugees have been seeking asylum in Greece for decades. Children, youngsters, couples and families without a fatherland or home trapped in this Mediterranean country. Given this desperate situation, in 2016 a group of activists took advantage of a famous hotel in the Greek capital abandoned after the fi nancial crisis. From that time on, the City Plaza Hotel became home to more than 1,500 refugees fl eeing armed confl icts in countries such as Syria, Iraq, Pakistan or Afghanistan. Over 200 children form part of the nearly 2,000 refugees who received help from the organization “The Best Hotel in Europe” last year. Thanks to this fully self-managed initiative they are offered food, clean, tidy facilities, a pharmacy, school materials, language classes, safety and legal support. The whole thing relies on donations and the constant, daily work of hundreds of volunteers who, in addition, work hard to achieve the integration of these homeless people within Greek society. 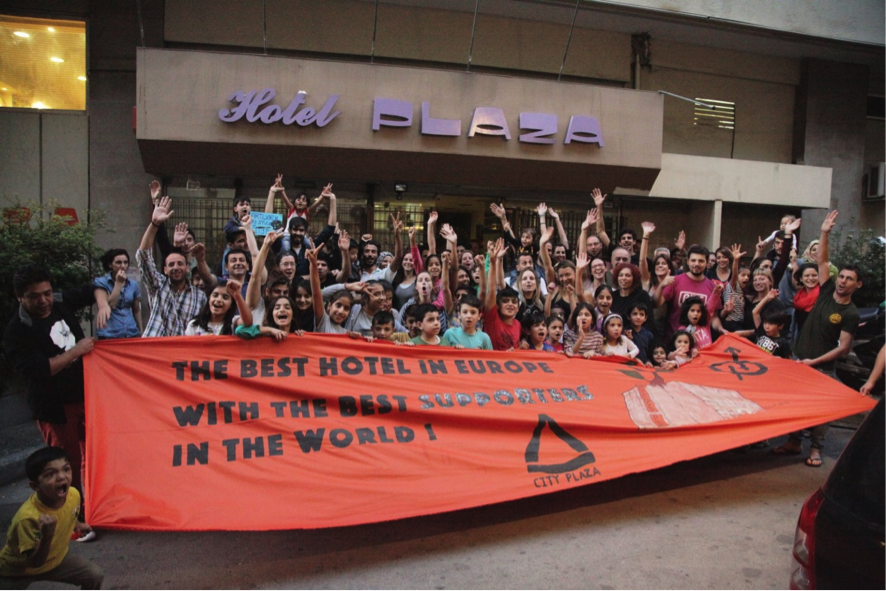