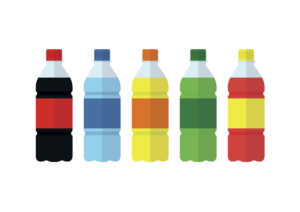 A small gesture with far-reaching results

Bottle Tops For a New Life was launched in 2011, when the SEUR Foundation joined the family of Iker – a child in need of a prosthesis – in their drive to collect plastic bottle tops and take them to a recycling plant in order to pay for it. With such a simple gesture, already put into practice by 13 million people in Spain, Portugal and Andorra, a total of 961,727 euros has been raised to assist over 130 children with health problems. The SEUR Foundation has already transported over 4,300 tons of plastic caps from their shops and collection points to recycling plants, a gesture that serves to help underprivileged children gain access to medical treatment or surgical appliances needed to improve their health. Further information at: http://www.fundacionseur.org/informaciondel-proyecto-tapones-para-una-nueva-vida/

Helping since the days of the Madrid Scene 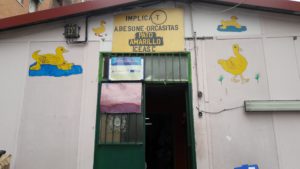 The Pato Amarillo [Yellow Duck] association was started in the 1980s by mothers concerned about their drug-addict children in the Madrid neighborhood of Orcasitas. Each month it now supplies food and other essential products to 600 families suffering hardship in the district of Usera. With the motto “give a chance to those who do not have one”, they collaborate with the Red Cross, Food Bank or Bomberos Ayudan [Firefighters Helping Out] who organize food collections at supermarkets around Madrid and pass it on to this organization doing its bit to protect the most vulnerable. In addition, Pato Amarillo is a project that forms part of the Fundación MAPFRE campaign #SéSolidario. Through the Cuenta con Nosotros [Count on Us] project, Fundación MAPFRE volunteers channel donations and basic necessities so that associations such as Pato Amarillo can distribute them among the most needy. Further information at:  https://www.fundacionmapfre. org/fundacion/es_es/donaciones/conoce-losproyectos/cuenta-con-nosotros/

The tears of the Lampedusa doctor 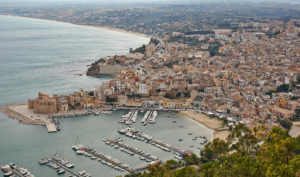 Pietro Bartolo is the only doctor on the small Italian island of Lampedusa, where he has been offering refugees medical care for 26 years. Every day he treats refugees at the Lampedusa Polyclinic who have been rescued from shipwrecked boats by the Italian Coast Guard. “I’m not just the doctor who examines them, I’m the person to whom they can relate the drama they are going through,” he explains in his book Tears of Salt, in which he shares his experiences caring for refugees for over a quarter of a century. On an island of just six square kilometers, Pietro Bartolo puts a human face on solidarity through his work with immigrants, recognized throughout the world. 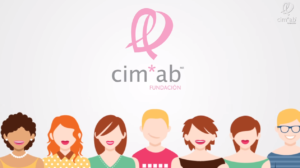 Each year over 13,000 cases of breast cancer are diagnosed in Mexico and a mere 10 percent of them are at an early stage. In order to highlight the importance of early diagnosis, Alejandra Cima set up the CIMAB Foundation 15 years ago. Its work focuses on the rural villages in which, through talks and free workshops with women, health centers and healthcare professionals, they try to educate people on the importance of diagnosing this disease early. To this end, the Favor de tocar campaign instructs women in rural, marginalized areas of the country in order to promote self-exploration. They also distribute free informative material on healthy lifestyle habits so as to help prevent the disease. Further information at: http://www.cimab.org/