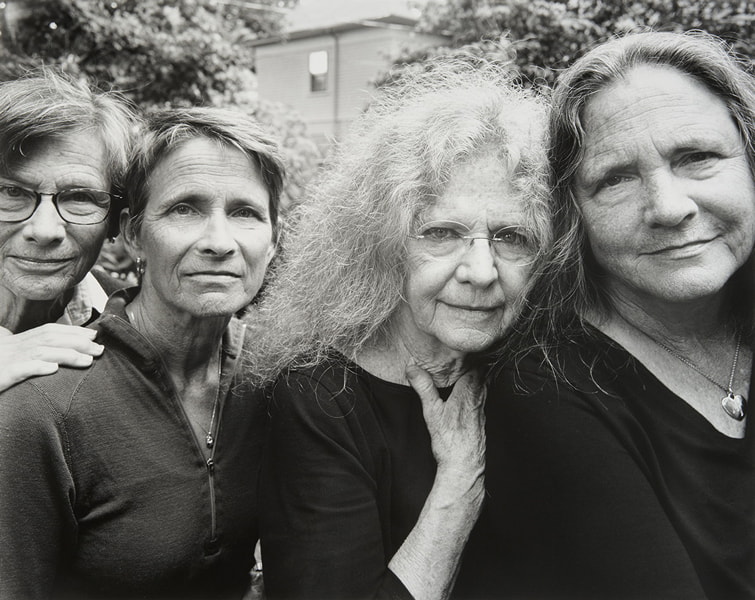 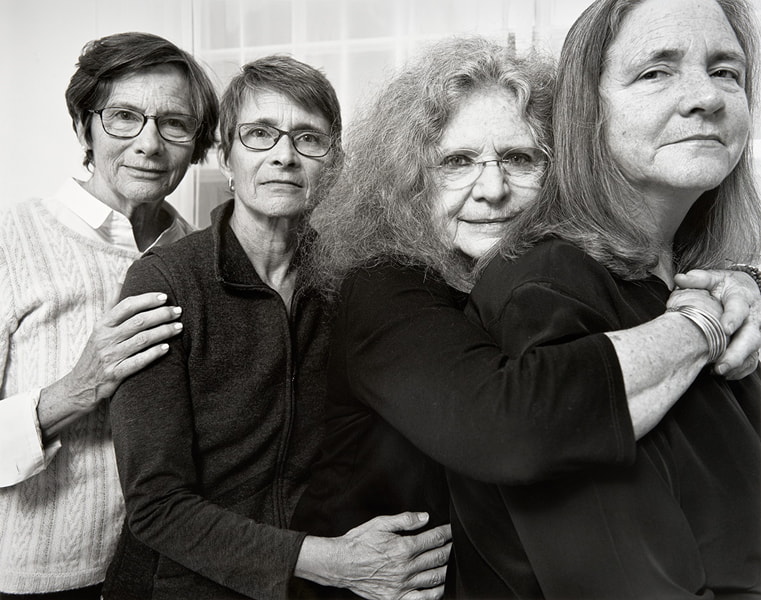 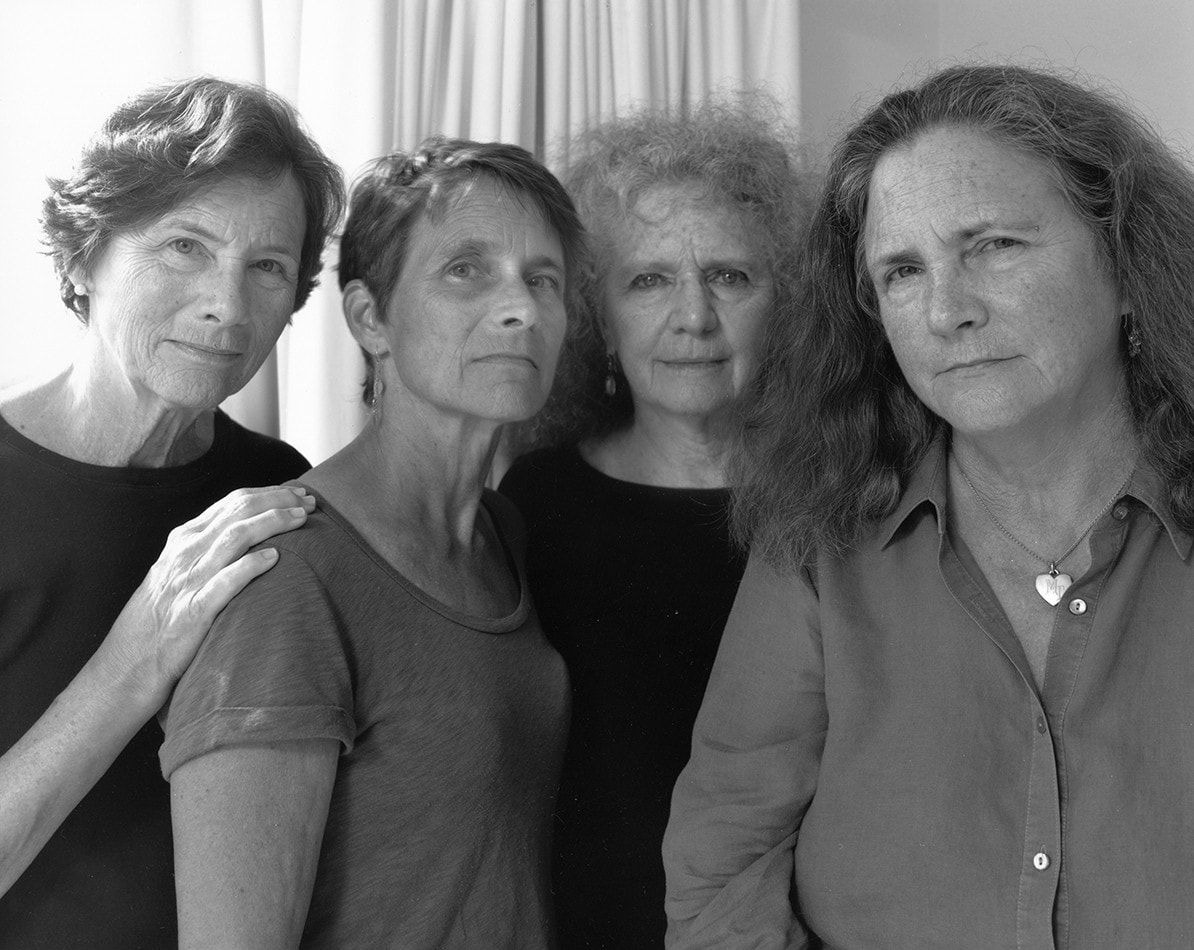 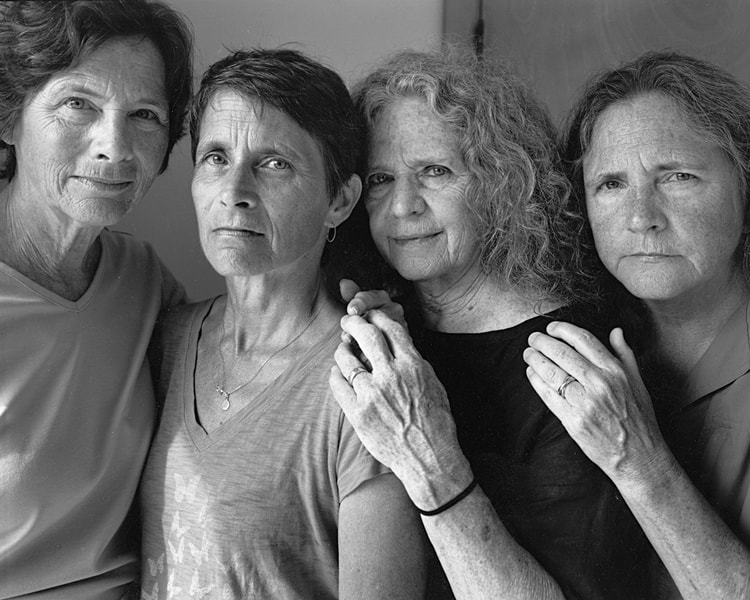 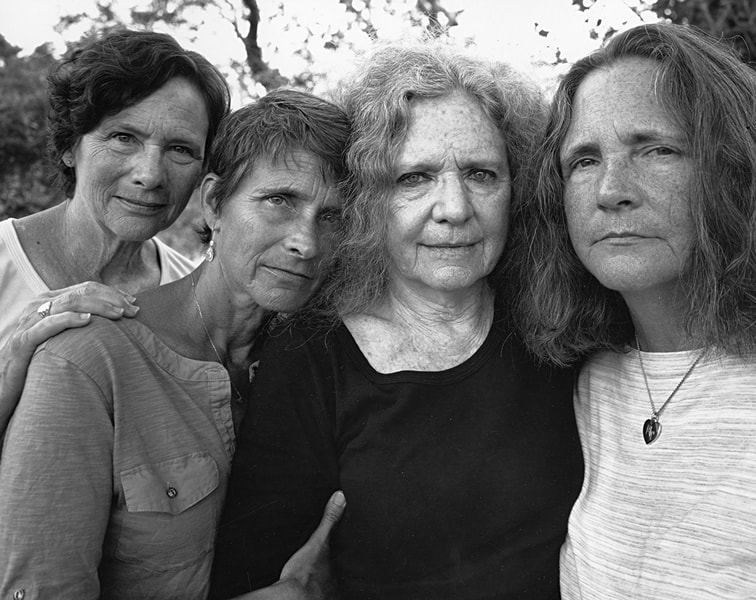 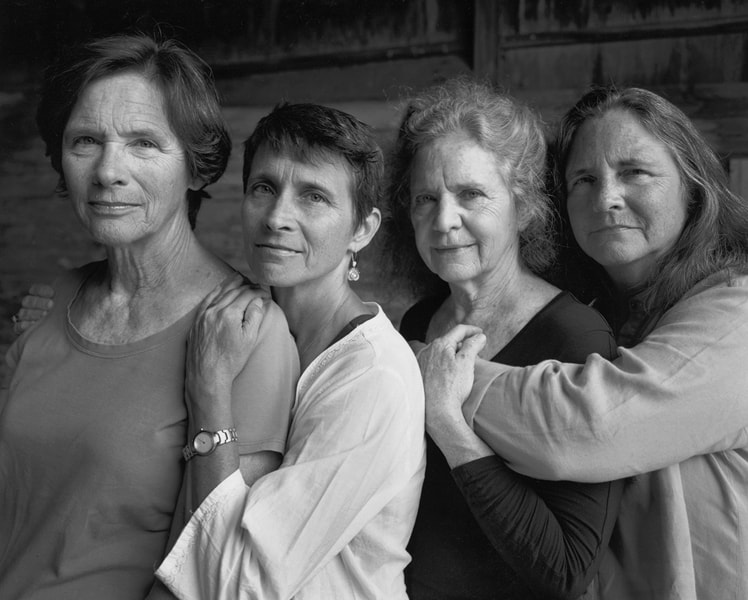 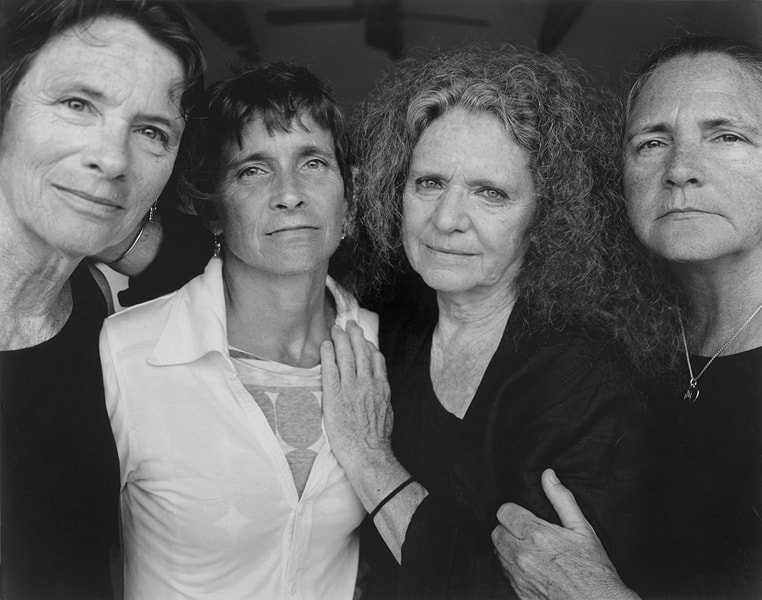 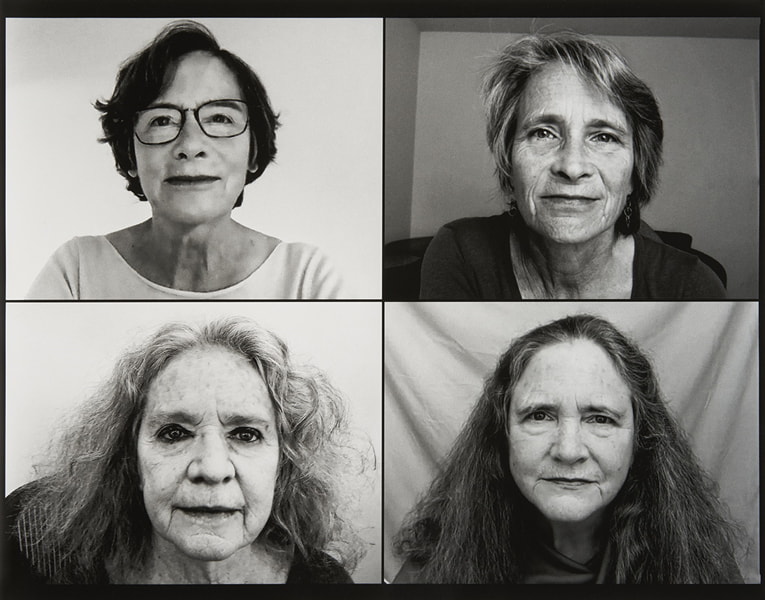 From June 11 through September 5, 2021, the exhibition dedicated to the series The Brown Sisters by photographer Nicholas Nixon can be visited at the Espai 2 of the KBr Fundación MAPFRE Photography Center (Barcelona). For the first time anywhere in the world, it brings together all forty-five photographs in the series to date, including the latest one, taken in the fall of 2020.

Ever since 2007, photography has been one of the cornerstones of Fundación MAPFRE’s exhibition program. That year, the institution acquired the series The Brown Sisters, by the American Nicholas Nixon, to start up its collection dedicated to this artistic discipline. Concentrating mainly on the second half of the 20th century, its overriding objective is artistic photography, especially that which corresponds to the documentary tradition, affording special relevance to portraiture, a genre on which Nixon focused from the very outset of his career.

Nearly half a century has passed since the artist started this series, which remains one of the most significant works of contemporary photography. As such, it forms part of the collections of such renowned international institutions as: the Museum of Modern Art (MoMA) in New York, where it is on display in its permanent collection; the National Gallery of Art in Washington; the Museum of Fine Arts in Houston (Texas); the Fogg Art Museum in Cambridge (Massachusetts); or the Maison Européenne de la Photographie in Paris.

In 1974, Nicholas Nixon moved house to live in Boston with his wife Be verly Brown. He then started frequently using a large-format, 8 x10-inch camera, which is the one he continues to use to this da y and with which he has tak en the photos of the Br own sisters every year. It allows him to capture subjects with great detail and sharpness, and the r ange of light obtained is so subtle that the sense of r eality can be enhanced. In 1975 he took part in the New Topographics group exhibition, organized at the George Eastman House, and held his firs t solo exhibition at the Museum of Modern Art in New York, where he presented his most recent series, dedicated to the urban landscape .

From 1977 onward, Nixon concentrated on portraiture. He photographed people in their porches and at social gatherings with friends. In 1983, he portrayed the residents of elderly care homes, a project that would continue over the years, driven by his constant volunteering work in nursing homes and hospitals and related to his well-known People with AIDS (1988), which would later took the form of a book. This publication reflects the life of fifteen people afflicted with AIDS, as well as letters and interviews made by his wife. An intimate relationship is established in both series between the photographer and the subjects posing before the camera, as he knows them personally. As Carlos Gollonet, the exhibition’s curator, points out: “Their simple, emphatic nature makes them impactful images; what we find moving does not reside in their beauty, nor the pain they contain, but rather in those thoughts that become readily apparent, the paradoxical and disturbing conclusion that life and death are present side by side.”

In 2000 he started his Couples project, in which the artist also takes an active role, not just as a photographer. He first establishes a climate of trust with the subjects and, when he feels the moment is right, he shoots. Throughout his entire career, we can see how Nixon returns over and over again to the same motifs, his series remain open-ended and constantly evolving, as is the case with The Brown Sisters.

In the summer of 1974, on the occasion of a family reunion at the Brown’s country home, Nixon portrayed Bebe with her sisters. While this first picture did not fully live up to his expectations, the following year the artist decided to repeat it and obtained better results, thus producing the first photograph of one of the bestknown series in this particular photographic field, The Brown Sisters. His wife was then twentyfive, Heather twenty-three, Laurie twenty-one and Mimi fifteen. Since then, a new portrait every year. As Nixon himself recalls: «The photographs of the Brown sisters were totally casual. We all liked one photo very much and that sparked the notion for this series. The same idea that occurs to most parents.».

From the beginning the photos all share some constant features: «Regarding the portrayal of the sisters, they always appear in the same order: that which they were in by chance the first time they were photographed, and occasionally in a frontal pose, gazing at the camera. The photos are usually taken outdoors, taking advantage of the natural light that floods the whole composition. The technical perfection, precision and clarity of the images make this series a true masterpiece, which follows on perfectly from the formalist tradition of 19thcentury American photography.”

Family photographs are a constant in the artist’s oeuvre. In the case of this series, the family album feel that emanates from each of them, taking us back to past times and emotions, cannot be ignored. But the theme of this project is time. Freezing it has been one of photography’s aspirations ever since its inception. Nonetheless, there is no getting away from the inexorable passage of time. It modifies the faces, the bodies and the color of the hair, as well as life experiences, as can be seen in these pictures of The Brown Sisters. Each year, the camera immortalizes a single instant, which for viewers remains unaltered in their memory; but when they return to it, within the context of the series, that momentary recollection is modified. We see for ourselves the changes time’s passing causes in the four protagonists, something we find surprising and emotional in equal doses, perhaps because, among other things, what we feel is a painful sense of loss. And not just in relation to them, but rather because that passage of time irremediably takes its toll on us too.