ADAS, Advanced Driver Assistance Systems, are electronic devices that can exponentially increase our safety on the roads. Research shows that a total of 51,000 accidents could be avoided, or their consequences significantly mitigated, thanks to their use.

It could be said that auto technology is advancing at a crazy pace; all that remains is for cars to talk. And we would be lying because, truth be told, many already do. —Darling, I don’t like that lane change warning at all; it goes off every time I do it. —Great! Maybe you’ll learn to use your turn signals.

This fictional dialog uses humor to demonstrate how people interact with these new technologies which are increasingly present in our cars and which, moreover, warn us of potential hazards, helping us to be better drivers. This is the case, for example, of the 360° parking camera, which offers a better overview of the vehicle’s surroundings, whether we wish to park, reverse or maneuver in tight spaces with limited visibility. This device is one of the socalled advanced driver assistance systems (ADAS), a plethora of extras whose widespread introduction, according to the DGT (Spanish traffic authority), would lead to a 57 percent reduction in the number of accidents recorded in Spain.

A study by Clicars.com, a Spanish startup specializing in online vehicle sales, notes that the 360° parking camera is only the third preference among extras considered essential by Spaniards, behind GPS (20 percent) and steering wheel mounted controls (14 percent). A great many variables affect a driver’s decision to buy, and price is surely one of the factors most taken into account. According to a survey of drivers and the new mobility conducted by the magazine Autofácil, safety is the fifth factor when it comes to deciding on the purchase of a vehicle, behind price, in first place, consumption (also directly related to people’s wallet), reliability and design. This hierarchy may well be the result of the insistence over so many years in automobile advertising on priorities such as power, speed or savings. 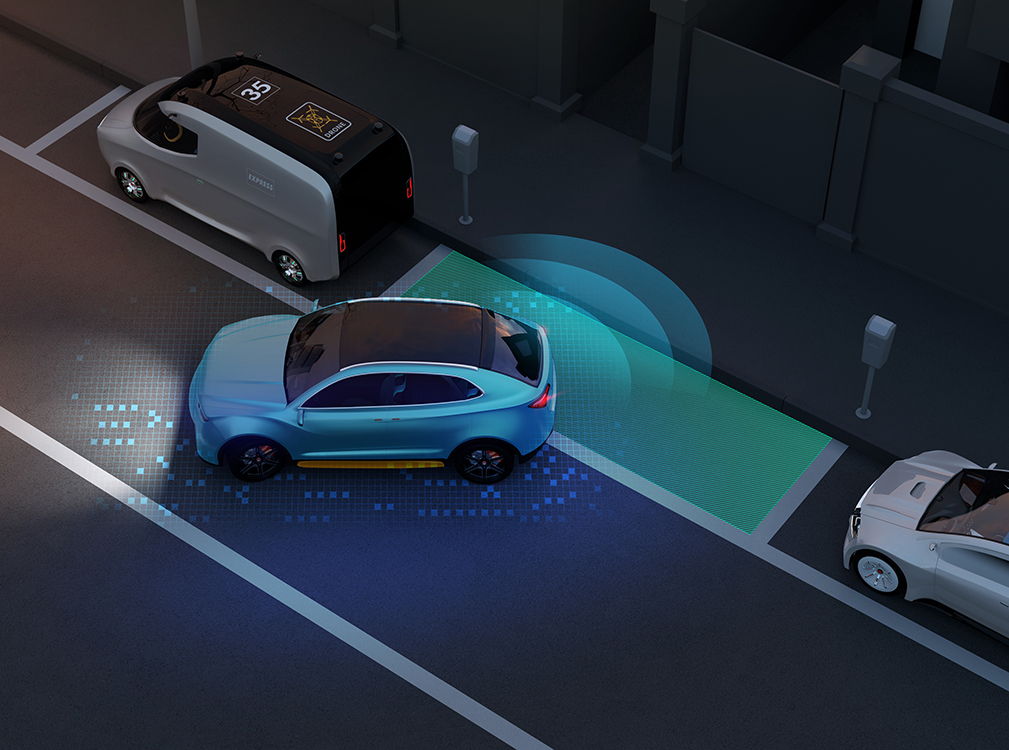 “This trend seems to be changing,” says Jorge Ortega, an expert in Accident Prevention and Road Safety at Fundación MAPFRE, who believes that “safety already forms part of the sales pitch for some brands and some of them have even made safety their top priority.”

The current range of ADAS to achieve safer vehicles is experiencing exponential growth in the Spanish market. We already know of systems which have been obligatory to meet safety standards since 2014, such as the unbuckled seat belt warning and tire pressure monitoring systems. But others are becoming increasingly common within the list of vehicle features, whether fitted as standard or available as an optional extra.

Public administrations must keep expanding the mandatory incorporation of certain systems and thus reduce the significant differences in safety equipment between some vehicles and others, so as to create a sufficiently high minimum safety standard

Currently, the most advanced, innovative systems are mounted initially in top-of-the-range vehicles. However, within a very short time, due to the rapid pace of technological advances, systems that sounded like science fiction until very recently will have become commonplace.

It will not be long before we see automakers’ full model range equipped with automatic emergency braking systems, warning the driver of the risk of collision with the vehicle ahead on the highway or of hitting pedestrians and cyclists in urban settings. These systems may even take control of the vehicle and bring it to a complete halt. Adaptive Cruise Control, which regulates the vehicle’s speed to maintain a safe distance from the vehicle ahead, or the Intelligent Speed Assistant (ISA) will also be widely available. This speed control system, which works via the GPS connection and uses a camera to read the speed limit signs, prevents the driver from exceeding the stipulated speed limit at the exact place where the vehicle is located. It is hoped that this new gadget will end up forming part of the mandatory equipment in all automobiles, something which the EU anticipates by the year 2030. “The ISA is essential. Speed is the number one cause of car accidents,” declares Oliver Carsten, professor at the Institute for Transport Studies in the United Kingdom. So much so that the new city buses in London are going to incorporate it as standard equipment.

Public administrations must keep expanding the mandatory incorporation of certain systems and thus reduce the significant differences in safety equipment between some vehicles and others, so as to create a sufficiently high minimum safety standard. Mandatory compliance regulations contribute significantly to the popularization of such systems and ensuring they are fitted as standard on vehicles. Such regulations must be constantly updated and make certain safety extras mandatory for a vehicle to receive type approval certification and, therefore, be able to be sold and registered. 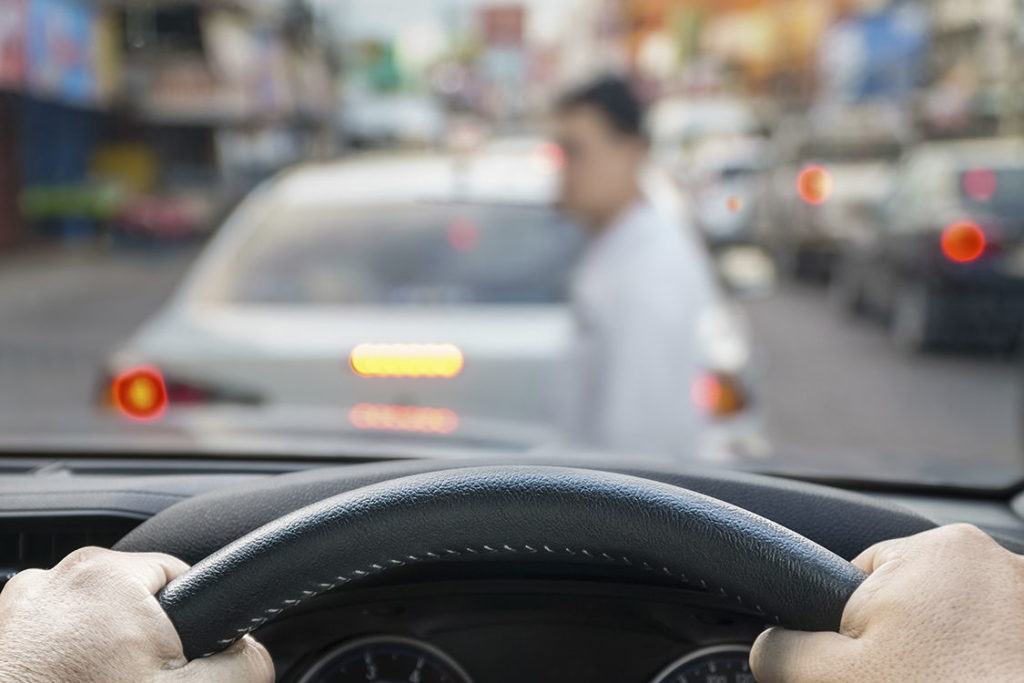 The ADAS are here to make us better drivers. That is why their use should be promoted by public administrations, stresses Ortega, not just explaining what they are and how they help save lives and minimize injuries, but also by encouraging their purchase through tax exemptions. Israel and Norway, for example, are studying the application of tax benefits to the full vehicle price if it incorporates ADAS, or to safety accessories where they are not fitted as standard. Another formula to ensure safety plays a more significant role when purchasing a vehicle would be to apply higher municipal taxes to less safe vehicles.

But it is also up to each individual buyer to decide how safe their life behind the wheel is going to be. According to a study carried out by the automaker Citröen, Our Lives Inside Our Cars, the time we Spaniards spend in our car throughout our life can amount to a total of three years and eleven months. This is a sufficient length of time to warrant placing safety on our list of priorities.

Mar Cogollos, from the Aesleme Association (for the study of spinal cord injuries) applauds the idea of making ADAS compulsory in vehicles, “any increase in driver safety is most welcome,” declares the director of this organization which deals with so many victims of traffic accidents. Obviously, this must be accompanied by “road safety education in schools and making theoretical training mandatory for driving schools; there’s no point in making vehicles safer if nobody knows how to use them,” she adds.

Perhaps the driver homo sapiens has reached his peak and, given society’s determination to combat traffic accidents, all that remains is for us to enhance our skills with all that technology has to offer to make us better drivers. We can make the ADAS our guardian angels, ensuring our safety on the roads. It is not a question of magic, but rather of responsibility.