Lewis Baltz, the Beauty of Desolation 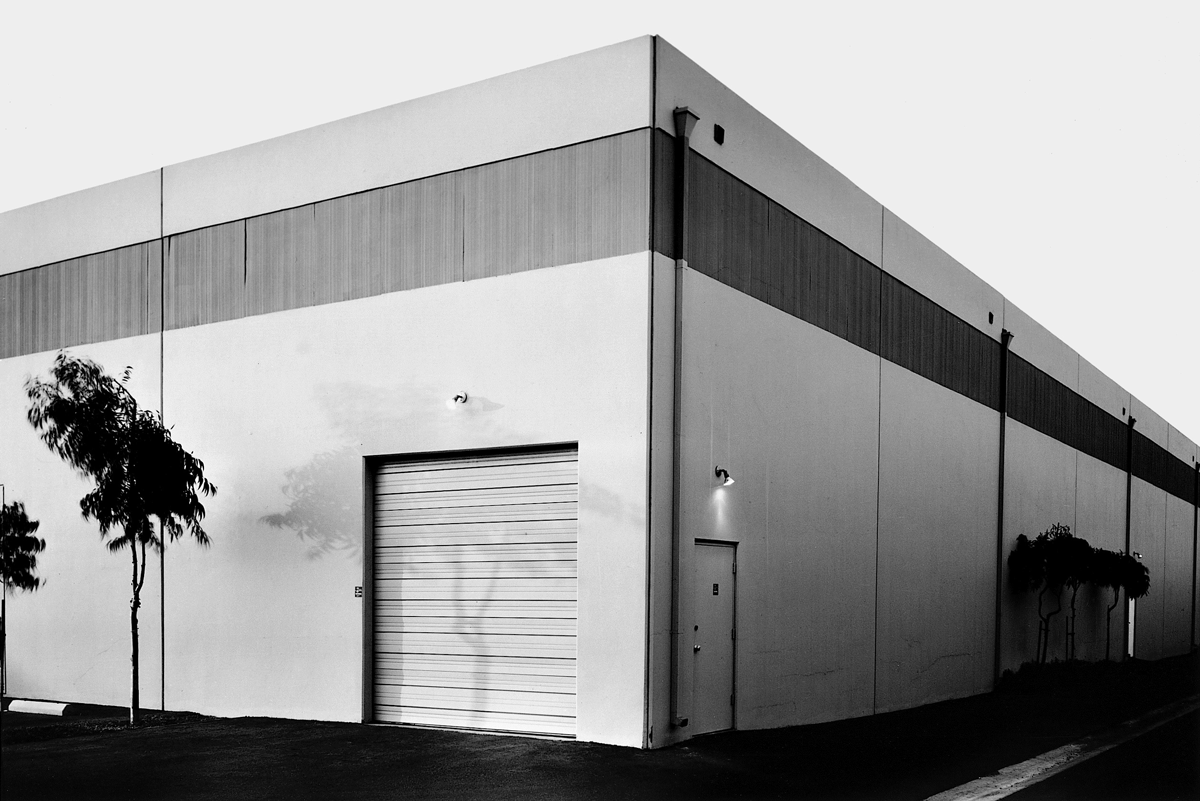 This is the first exhibition held in Spain and the first international retrospective following the death of the artist in 2014. Comprising nearly 400 photographs, the exhibit takes us on a journey through the entire range of Lewis Baltz’s oeuvre. Through June 4 at the Bárbara de Braganza Hall in Madrid. 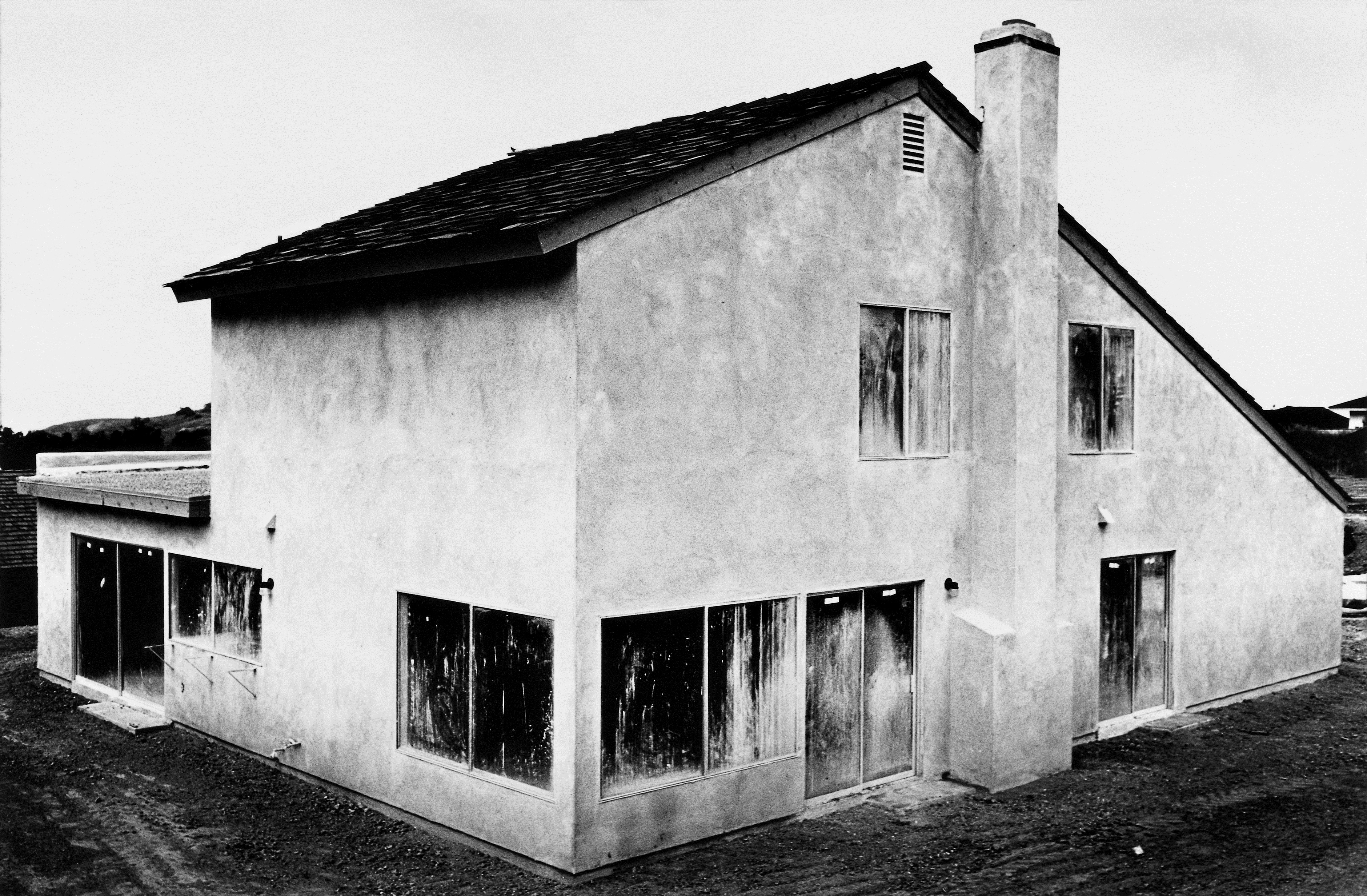 Lewis Baltz (Newport Beach, California, 1945-Paris, 2014) is one of the most important photographers of the second half of the 20th century. Traditionally, his work has been associated with the generation of photographers that came together for the New Topographics exhibition, which questioned the idea of the landscape as a beautiful, existential, almost sacred image, depicting it in its true state, the result of the almost always unfortunate action of mankind.

Baltz used photography as a means of expression and as a research and knowledge tool, very much in line with the philosophy and art of the 1960s and 1970s. Because of this, formally, Baltz operated as a professional of direct photography but, in terms of content, he was an artist who thought conceptually and his career was shaped by the artistic concepts prevalent at the time.

Lewis Baltz started taking photos at just 12 years of age, at the request of William Current, his photography mentor. An admirer of Robert Frank, but especially of Edward Weston and his artistic mission, Baltz studied at the San Francisco Art Institute (1969) and at the Claremont Graduate School in California (1972).

His earliest works date back to his student days, namely The Prototype Works and The Tract Houses, a series he exhibited in 1971 in the influential Leo Castelli Gallery in New York. In 1975 Baltz participated in the exhibition New Topographics: Photographs of a Man-Altered Landscape (George Eastman House, Rochester, NY), which represented a break with the idealized vision of the landscape that American photography had traditionally espoused. Thus, together with photographers such as Robert Adams, Bernd and Hilla Becher, Frank Gohlke, Nicholas Nixon or Stephen Shore, Baltz ceased looking at unspoiled nature and the national parks, and turned his gaze toward the cities, the used, worn, transformed, monetized landscape, to the rapidly growing suburbs proliferating around American cities. The landscape had become a territory, delimiting and excluding, but, above all else, occupied.

Among this generation of photographers, it was Baltz who particularly shunned the old Romantic vision of the landscape and provided its image with a totally new meaning.

According to Baltz, urbanism is the materialization of power and power, in itself, is ideology

Exploration of the landscape

Started at the end of the 1960s and carried on until 1989, all of them are made up of small black and white photographs which the photographer meticulously arranged on the wall in grids ordered in a certain fashion according to the particular series.

From 1989 onward, Baltz’s work underwent a radical transformation. In this second stage, his work still revolved around the basic idea that urbanism (and all present-day life) is the materialization of power, and that power, in itself, is ideology. However, Baltz soon understood that a new media era had begun and that social events were initiated exclusively by the media and reflected by the same.

The result is that the media produce a hyperreality and, as a result, it is not possible to distinguish between real and simulated events. This finally results in the complete absence of access to a specifically perceptible reality. Fundamental works from this period are Rule without exception, Piazza Pugliese, Sites of Technology, Ronde de Nuit or Venezia Marguera. 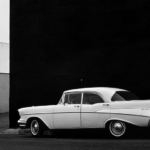