A PORTRAIT IN WHICH LIFE AND DEATH ARE INTERTWINED 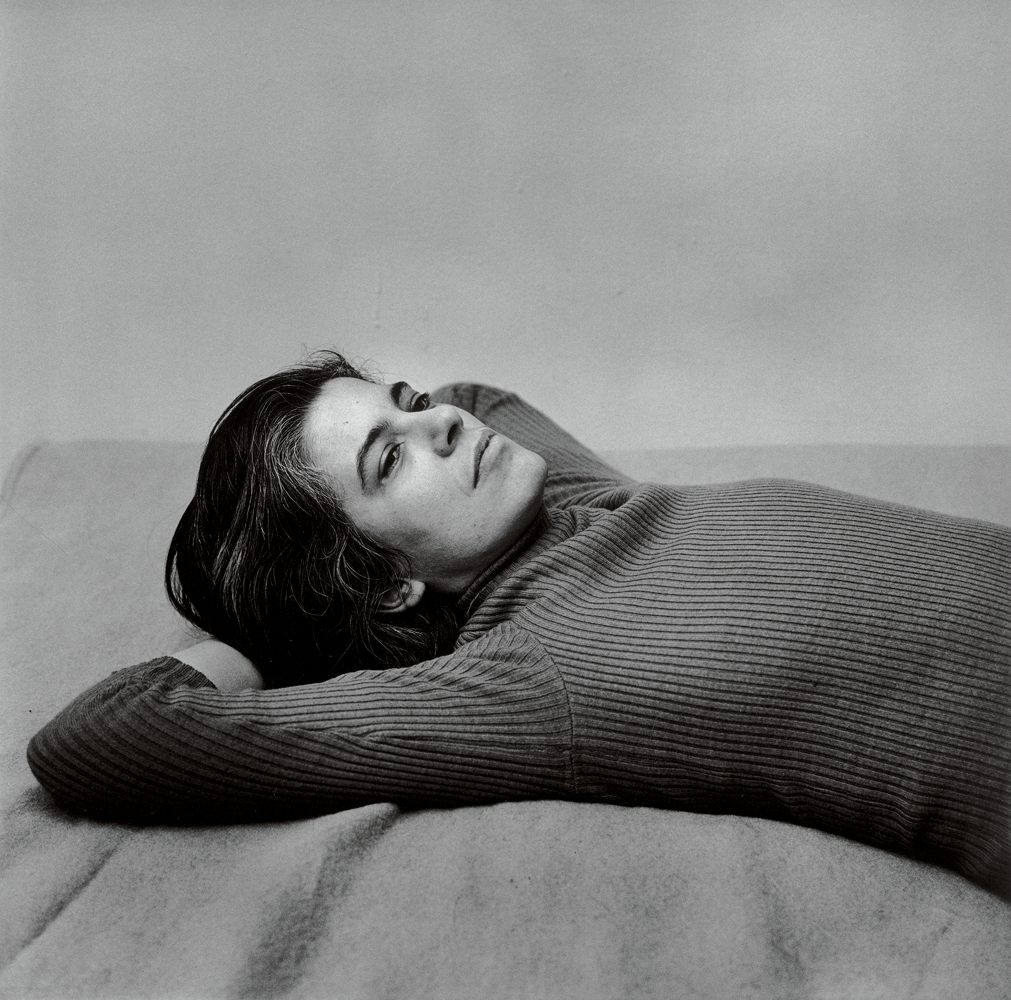 A PORTRAIT IN WHICH LIFE AND DEATH ARE INTERTWINED

The essence of the wisdom of a photographed image lies in saying: “There is the surface. Now think – or rather feel, intuit – what is beyond it, what the reality must be like if it looks that way.” In a strict sense, photographs can never explain anything, but are simply an invitation to fantasy and speculation.

This was how Susan Sontag expressed it in 1973, in the first of a series of essays on photography that define her most enduring legacy, as well as her public recognition as an intellectual. When Peter Hujar photographed Sontag in her apartment in 1975, the New York Review of Books had already published four more essays. And in December 1976 (a few months before her reflections were compiled in the book On Photography), Sontag wrote a brief introduction to Hujar’s book Portraits in Life and Death.

Twenty-nine New York creators of the period, all to a greater or lesser extent known to Hujar and, in most cases, neighbors of the same district, occupy the first part of the book; this circle of artists and intellectuals included Sontag, as well as William S. Burroughs, John Waters, Robert Wilson and Fran Lebowitz. This was followed by a series of photographs that Hujar himself took in 1963 (the same year that Sontag and he had become friends), depicting the shrouded and mummified remains of the catacombs of Palermo.

In this context, it is understandable that Sontag devoted her introduction to the links between photography and death. (The wording she had employed in 1973 was already famous: “All photographs are memento mori. To take a photograph is to participate in another person’s (or thing’s) mortality, vulnerability, mutability.” What very few readers knew was that Sontag had written that introduction off the top of her head, reclining on a hospital pillow the night before her first exploratory surgical intervention to treat a cancer.

After learning of the circumstances of her participation in the book, and in Hujar’s life, it proves difficult to eradicate them when viewing her portrait. The reclined pose and the square format, both characteristic of Hujar’s work, combine to produce a static effect which suggests the photographic equivalent of a mortuary sculpture: a portrait in which life and death are intertwined. “Precisely by slicing out one moment and freezing it, all pictures testify to time’s relentless melt,” Sontag wrote. In his indelible representation of his friend, Hujar nonetheless goes for an aesthetic form of immortality that respects the medium chosen by both her and by himself.

Whatever the doubts Sontag harbored regarding the superficiality of photographic “wisdom”, her portrait is clearly that of an intellectual. (Geoff Dyer has pointed out that “even her clothes radiated intelligence.”) The relaxed meeting between two friends, two artists, projects two facets of the word “contemplation”: that of the writer (the averted gaze, her mind totally inward-looking, her inclined body denoting a self-imposed distance in the face of current circumstances) and that of the photographer with his attention focused on what is happening before his eyes, staying alert to the possibilities presented by each accidental gesture, state of mind or the lighting.

* Joel Smith, organizer of the exhibition Peter Hujar: At the Speed of Life, is the “Richard L. Menschel” Curator and Director of the Department of Photography at the Morgan Library & Museum.