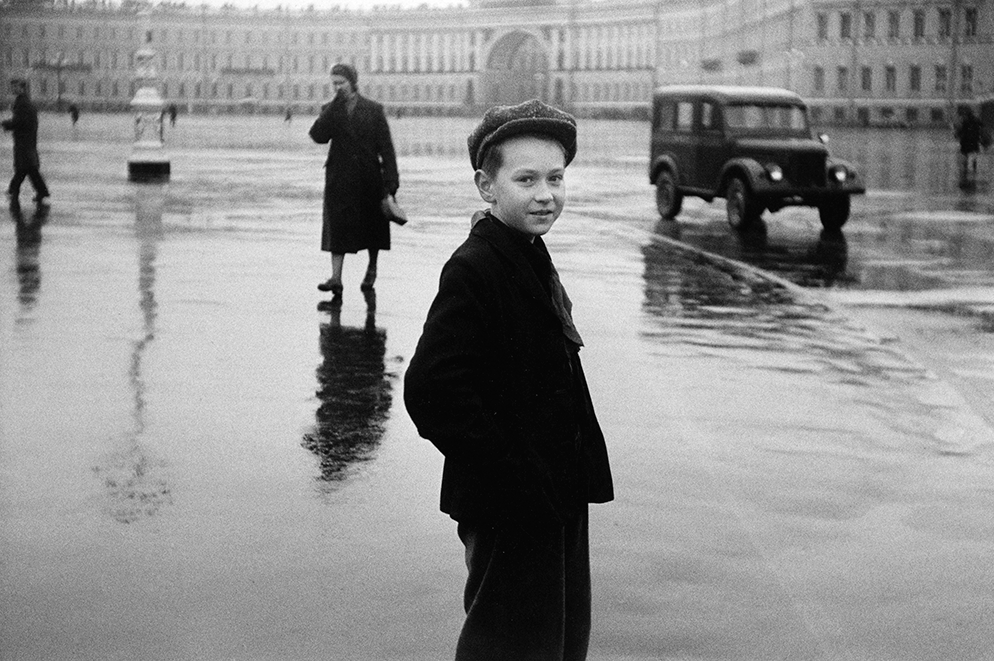 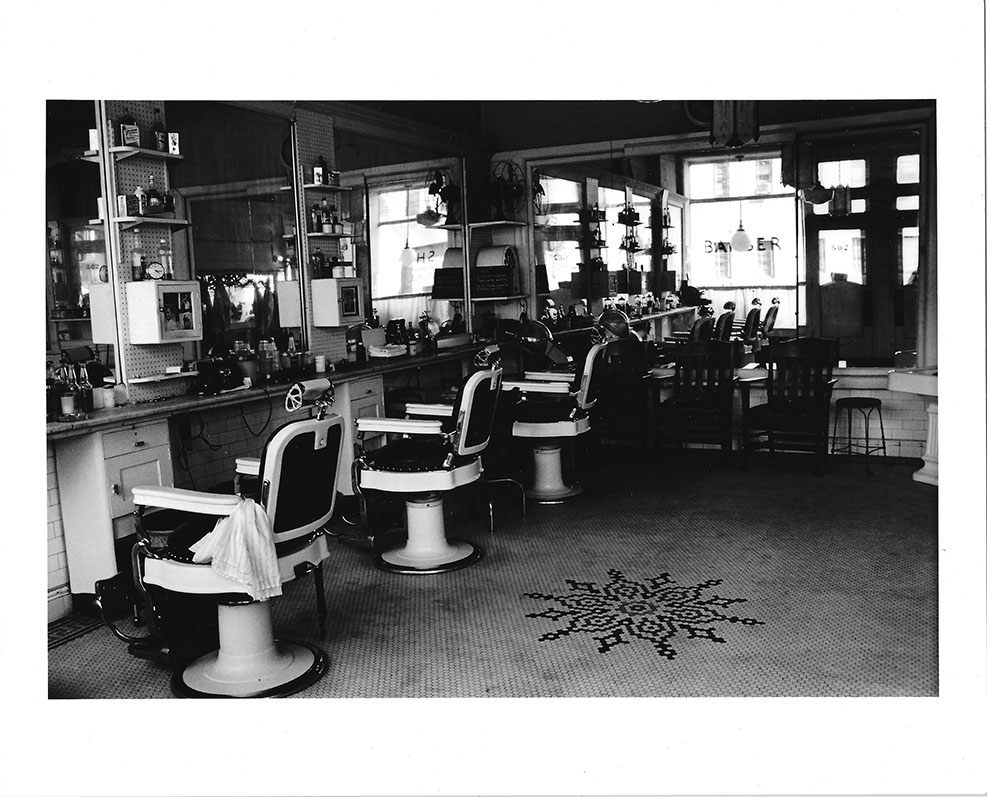 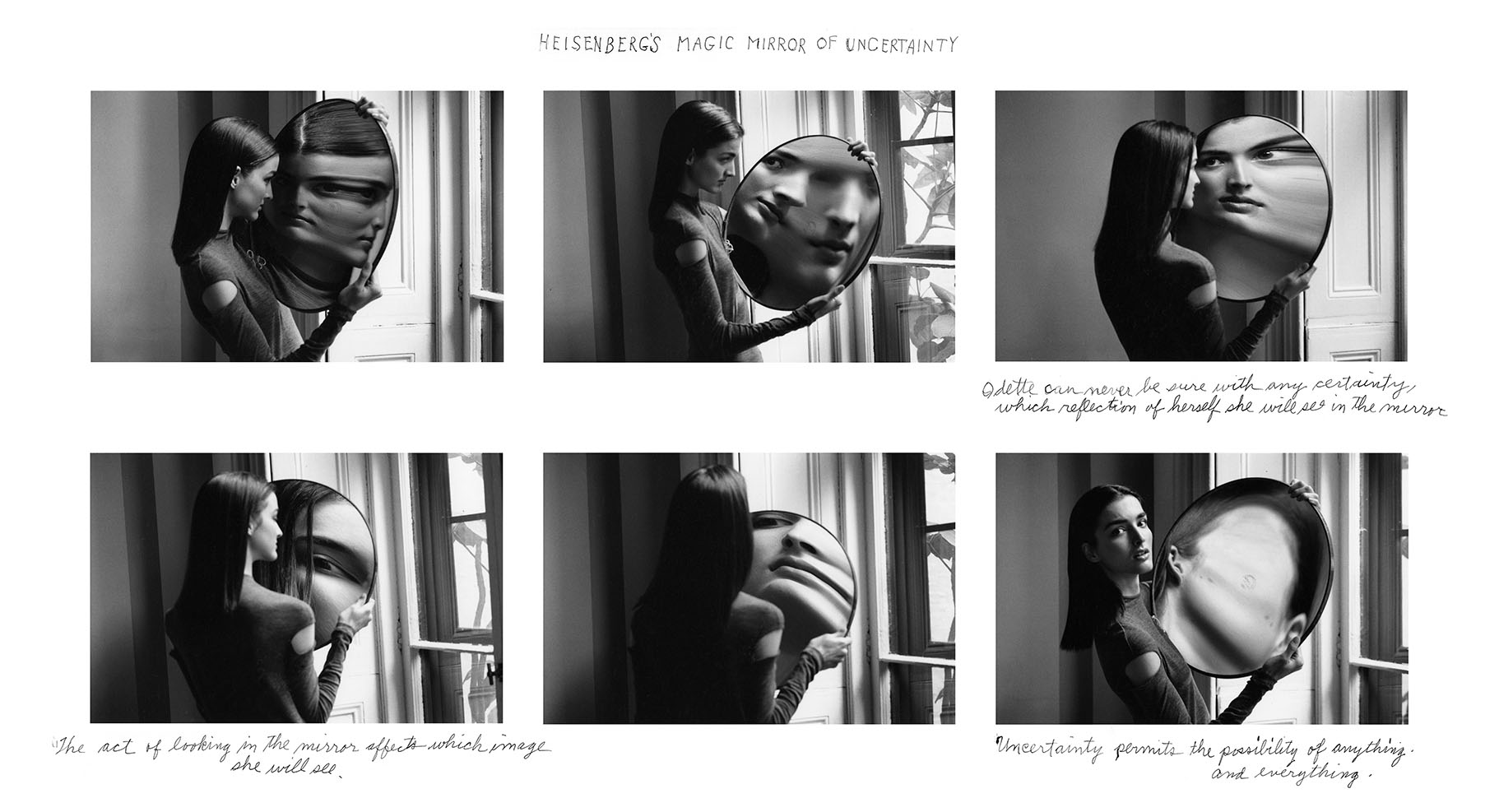 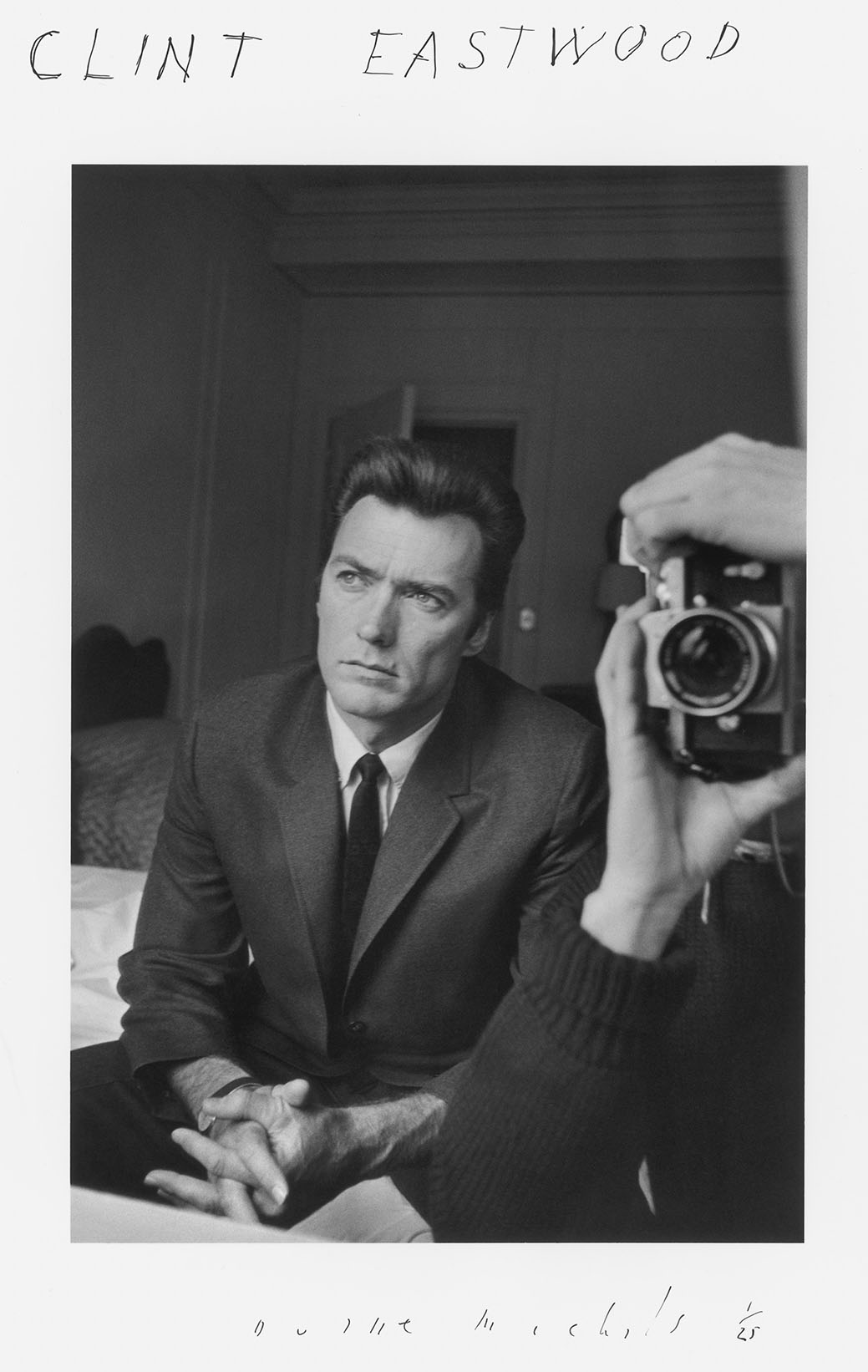 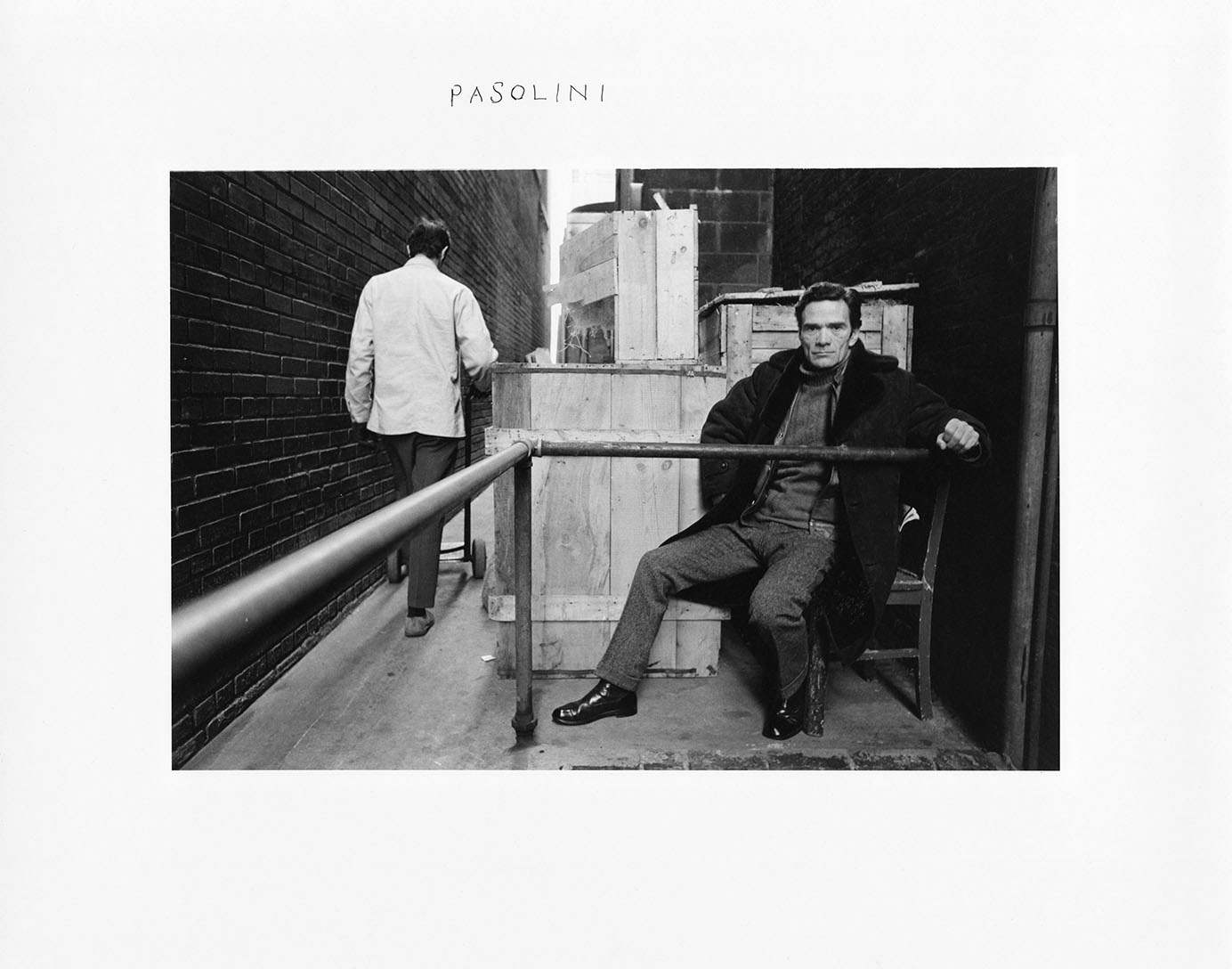 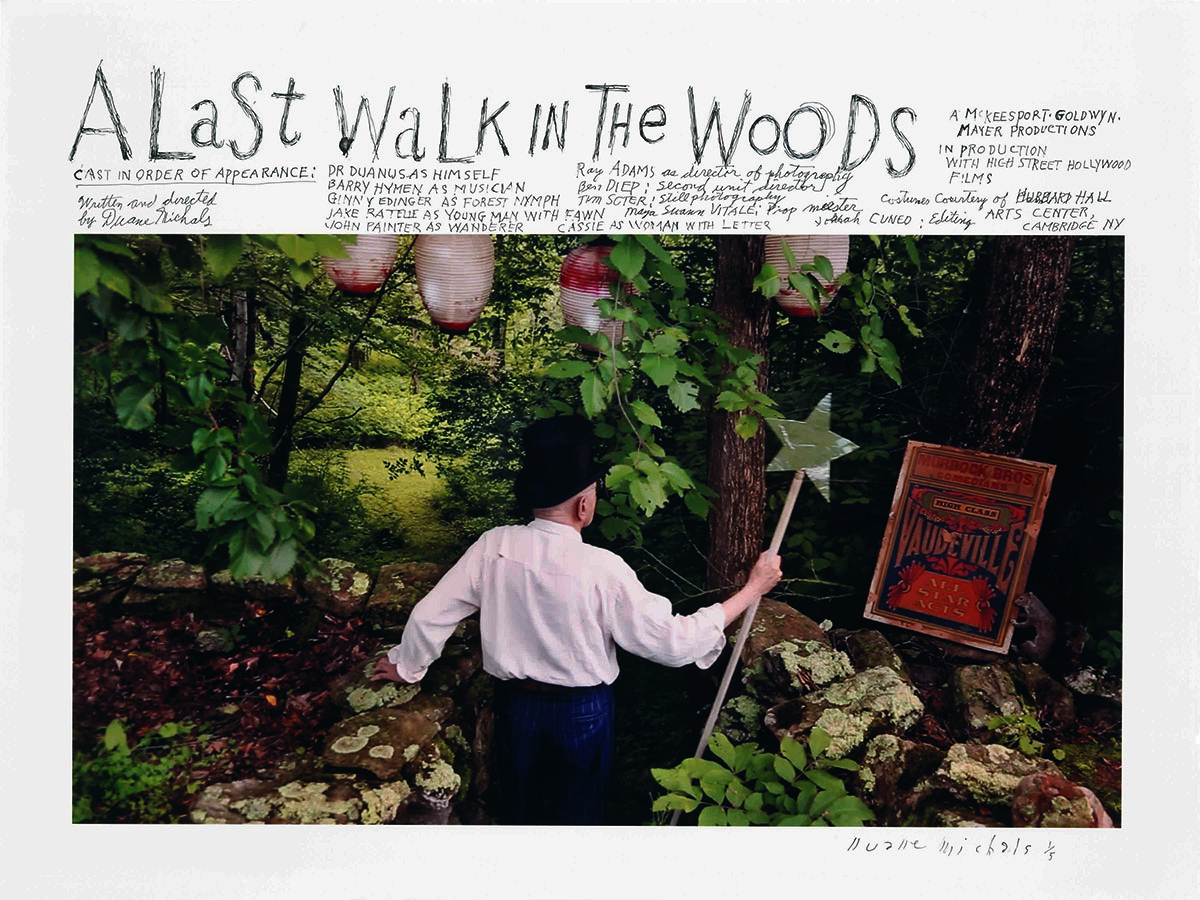 From May 31 through September 10, 2017 Fundación MAPFRE is presenting in its Barcelona exhibition hall (Casa Garriga i Nogués) a retrospective exhibition dedicated to the American photographer Duane Michals.

An artist blurring the frontiers of photography, painting, theater and poetry, Michals is one of the most prestigious names on the American avantgarde scene. In the 1960s he offered a new approach to photography that does not so much aim to document tangible reality, that “decisive moment” his contemporaries strove to capture, but rather deals with life’s metaphysical aspects. In this way, Michals moves away from photography as a visual memory instrument: what cannot be seen, what remains hidden, becomes the target of his quest.

Born in McKeesport, on the outskirts of Pittsburgh, in 1932, Michals studied art at the University of Denver and design at the Parsons School of Design in New York. He discovered photography in 1958 almost by chance, during a trip to the Soviet Union on which he had taken a friend’s camera. He learned how to say in Russian “May I take your picture?” and began shooting simple, direct portraits that reaped great success when he decided to exhibit them upon his return to New York. This encouraged him to dedicate himself to what was to become his great passion, the focus of his life: photography.

The artist himself says that he was lucky to have never studied photography, as this allowed him to distance himself from the usual practices, without having to worry at all about limits imposed by traditional photography. In the same way, his most relevant aesthetic references are not photographers, but three painters: René Magritte, Balthus and Giorgio de Chirico, whom he met and photographed, and who were to determine his freedom, playful nature and scenographic vision. The only photographer who truly served as inspiration for him was Eugène Atget, whose views of Paris bordering on surrealism gave rise to the first important series of works by Michals, Empty New York.

His series play a large part in the oeuvre of Duane Michals. In the 1960s he started working with sequences, made up of a number of photographs carefully constructed in order to tell a story. With these sequences he manages to overcome the limits of an individual image, which he deems insufficient for expressing his inner world, and create narratives in which the unexpected takes the leading role. These stories allow him to reflect on the major issues that are of concern to him, such as death, love, sexuality or perception, very often through humor, surprise and play.

Another of the major renovations of the photographic language that Duane Michals proposed was to include handwritten texts on top of the developed prints, thus breaking with the cliché that a picture is worth a thousand words. These texts, which are sometimes true poetic works, are a complement to what is not visible in the image, but which should be told and shared, a crucial element for full comprehension of the work. Through them he expresses his political ideology in photographs such as Black is Ugly or The Unfortunate Man, but also reveals his innermost feelings, such as in A Letter From My Father, and his most profound philosophical musings, as in the series Questions Without Answers. 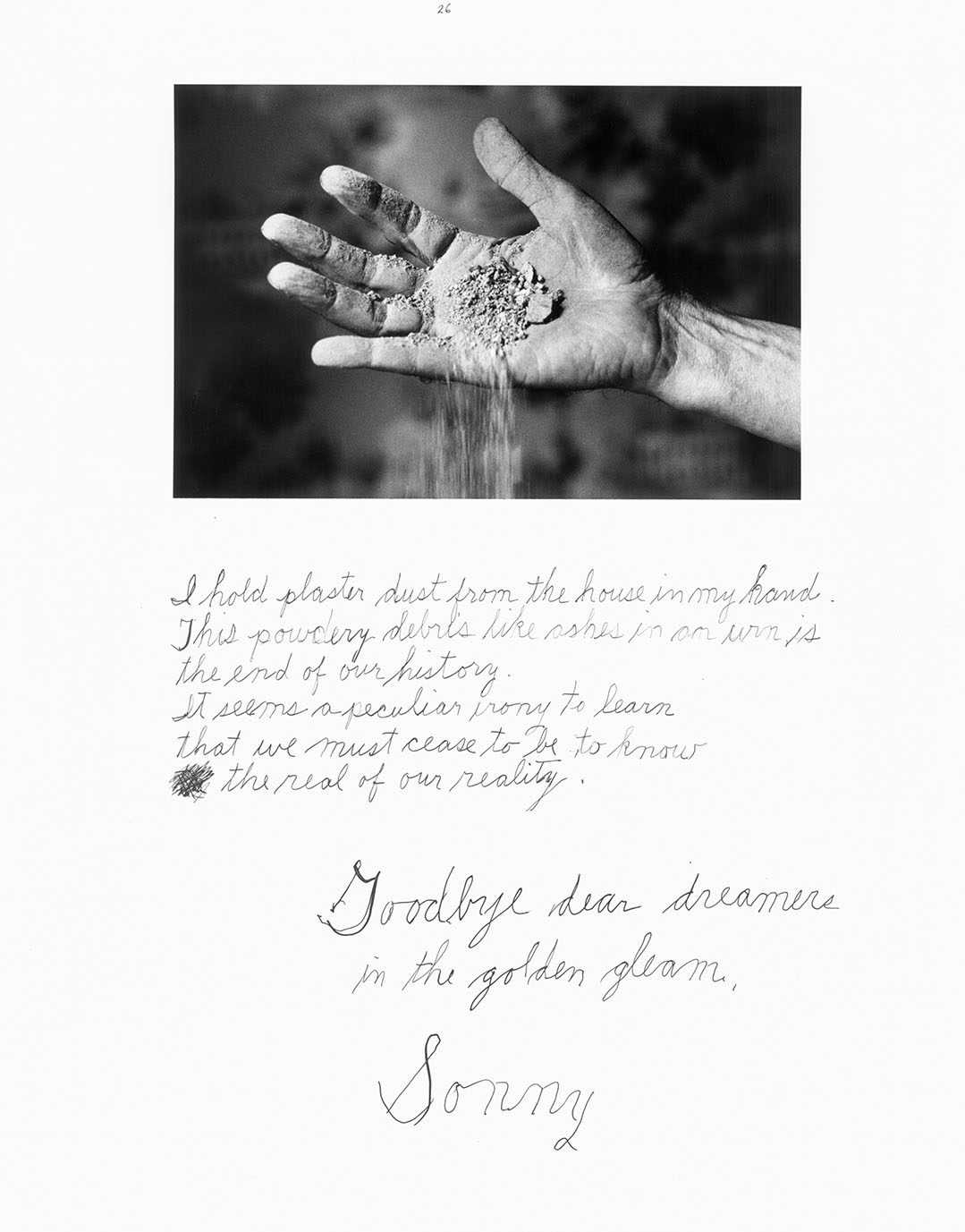 I Hold Plaster Dust from the House in My Hand…, 2002. Courtesy of DC Moore Gallery, New York

Duane Michals reuses and combines different resources on numerous occasions with the aim of accurately putting across his feelings. So, for example, he turns to the inclusion of text together with overlaying images, another of his recurring techniques, to reflect on memory, his origins and the family in one of his most personal series, The House I Once Called Home. In these photographs, fruit of a visit in 2002 to his childhood home, now in ruins, the artist evokes the history of his family with older images superimposed on contemporary ones, accompanying with verses the story of the characters and places.

Contrasting with this more profound, severe side of his work, many of his photographs are characterized by humor and irony. Their mocking language reaches truly hilarious levels in the series dedicated to contemporary art. Through various photographs in which he mimics several of the best-known, most popular artists of the day, Duane Michals makes a witty, yet sharp criticism of the lack of direction of the contemporary art market, where the views of a critic can cause sharp increases in the value of works of little significance in themselves, and where large formats strive to camouflage the lack of content.

Precisely in order not to depend on the art market, in parallel to his more personal work, Michals has worked intensively as a professional photographer throughout his career. In these more commercial works, linked to the world of advertising, as well as in the portraits of a large number of personalities from the world of culture and art, commissioned by prestigious magazines, Michals stamps his own character and style, turning them into authentic works of art. This type of work has always allowed him total freedom to carry out his more personal work, without the need to submit himself to the pressure of its having to reap commercial success.

At the age of 84, Duane Michals is still creating, inventing formats and new resources to be able to express himself. Thus, in recent years, he has started producing a series of works in color developed in fan shape, drawing on the popular Japanese tradition Ukiyo-e, with a view to exploring the enigmatic, fluctuating nature of contemporary life. In addition to this project, Michals continues reinterpreting old ferrotypes, in which he superimposes signs and words using oil paints. Over the past two years he has devoted his time to directing short movies seven minutes long, which are a natural continuation from his sequences. In these he reflects many of his formal inventions and the major themes that run through all his works.

To mark this exhibition a catalog has been published, with three editions in Spanish, Catalan and Italian. It includes an essay by the curator, Enrica Viganò, extracts from an unpublished interview with Duane Michals in December 2016, and a text by the philosopher José Luis Pardo, winner of the Spanish National Essay Award. The publication also includes images of all the works on display in the exhibition, as well as a chronology of the artist’s life by Irene Núñez.

CREDITS OF THE IMAGES 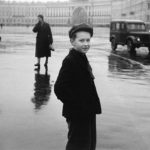 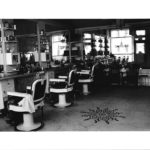 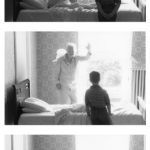 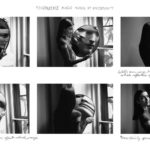 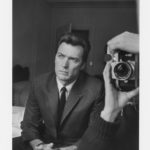 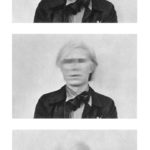 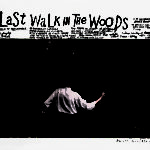 A Last Walk in the Woods, 2015. Courtesy of DC Moore Gallery, New York 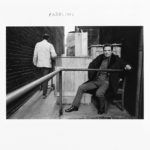