It is not only the title of one of the best TV series of all time. Six feet under is the “safe depth” at which a corpse should be buried in order to prevent the spread of infectious diseases.

In the 17th century, during the bubonic plague epidemic, London’s mayor issued a series of legally-binding ordinances, one of which stipulated this depth (six feet for all burials) in an attempt to stem the spread of this virulent plague.

Funeral rites have existed since ancient times. There is archaeological evidence of prehistoric burial rituals dating back more than 400,000 years, according to declarations by Juan Luis Arsuaga, scientific director of the Evolution Museum in Burgos and well-known for his extensive research into the archaeological and paleontological site at Atapuerca. And although the intentionality of such evidence has been called into question and the scientific community still argues over this matter, we know that the Neanderthals deliberately buried their dead 50,000 years ago, as the findings at the La Chapelleaux- Saints cave in France seem to demonstrate. 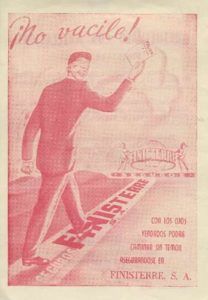 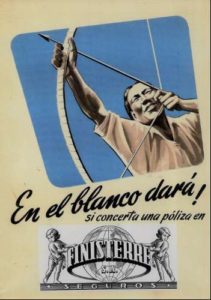 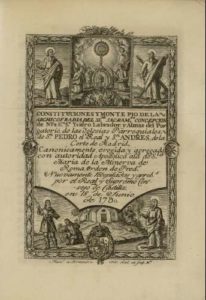 But there is no need to go so far back in time. We all know and we have heard of dolmens, pyramids and other monumental funerary constructions reserved for the leaders, kings and pharaohs of ancient times. However, for the subject matter of this article, what interests us are the funeral customs of ordinary people.

There is documentary evidence of the existence of groups with common interests who formed fraternities which, thanks to the payment of a fixed monthly fee (possible predecessor of the premium), jointly bore the cost of the funeral upon the death of one of their members. This quota, payable on a monthly basis, made the onerous payment of funeral rites, beyond the possibilities of most families, more affordable. Burial societies known as eranoi in ancient Greece or collegia in Rome were clearly forerunners of mutual benefit societies and labor union fraternities or guilds. The Roman collegia were authorized by special decree of the senate and, among their main purposes, was payment for a decent burial. There were collegia for the military, craftsmen, the wealthy classes and even for the poorer classes. 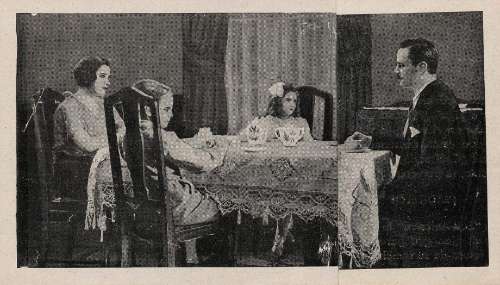 There are currently many insurance companies covering the risk of death and they are often derived from institutions of an associative nature, such as the benefit societies or guilds. What people sought in the past on taking out funeral insurance – “a hearse drawn by four horses with their plumes and saddle cloths, wreaths, memorial cards, crosses and novenas…” – is today heading in another direction. The trend now is for the usual services, or more innovative ones such as virtual presence at the religious services, the organization of the wake (where live music is rarely absent) and even the conversion of the ashes into an unforgettable piece of jewelry.

In addition, all of them can be viewed on a virtual tour of the museum at www.museovirtualdelseguro.com. Free guided tours for groups may be reserved in advance by telephoning + 34 916 025 221.