In the heart of the Karakorum 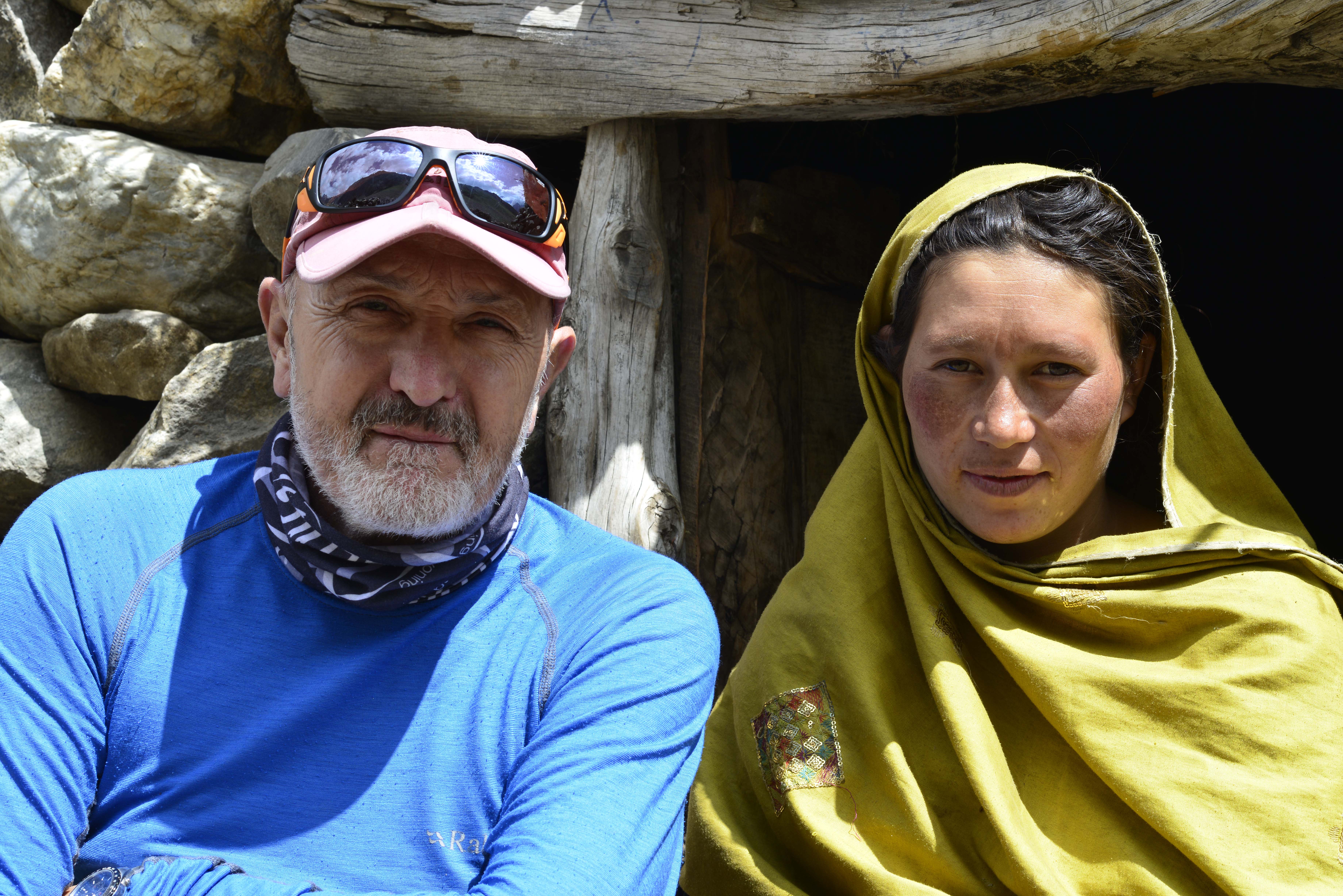 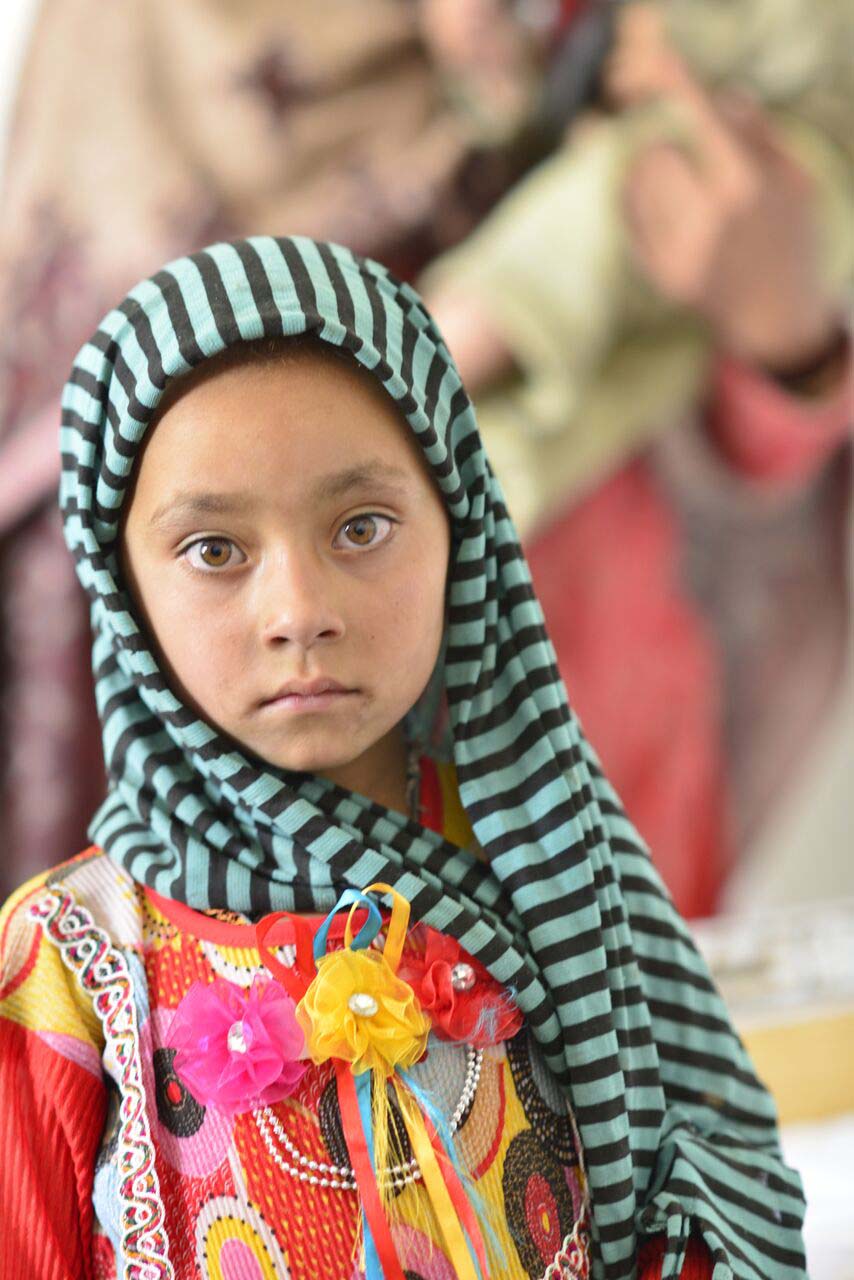 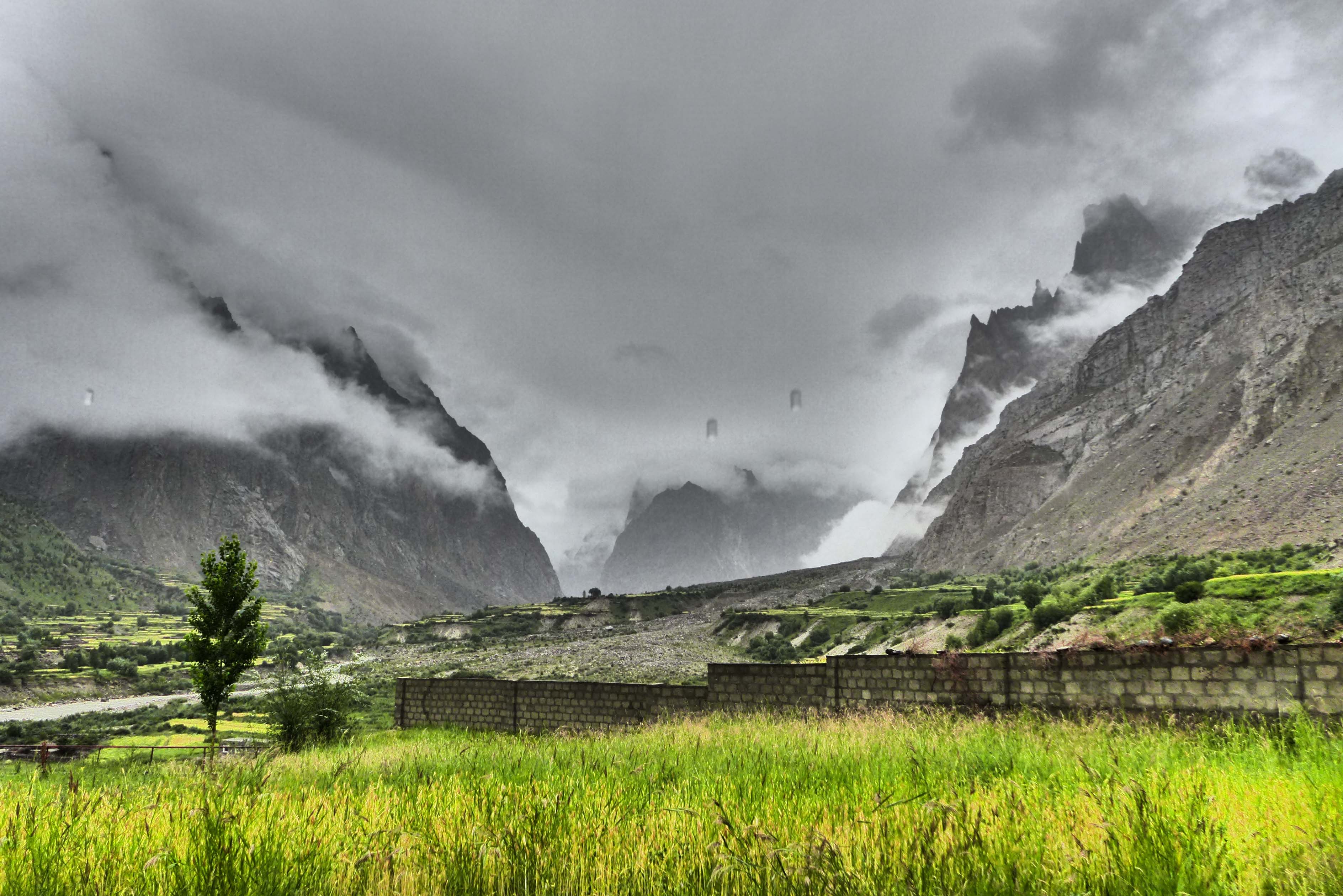 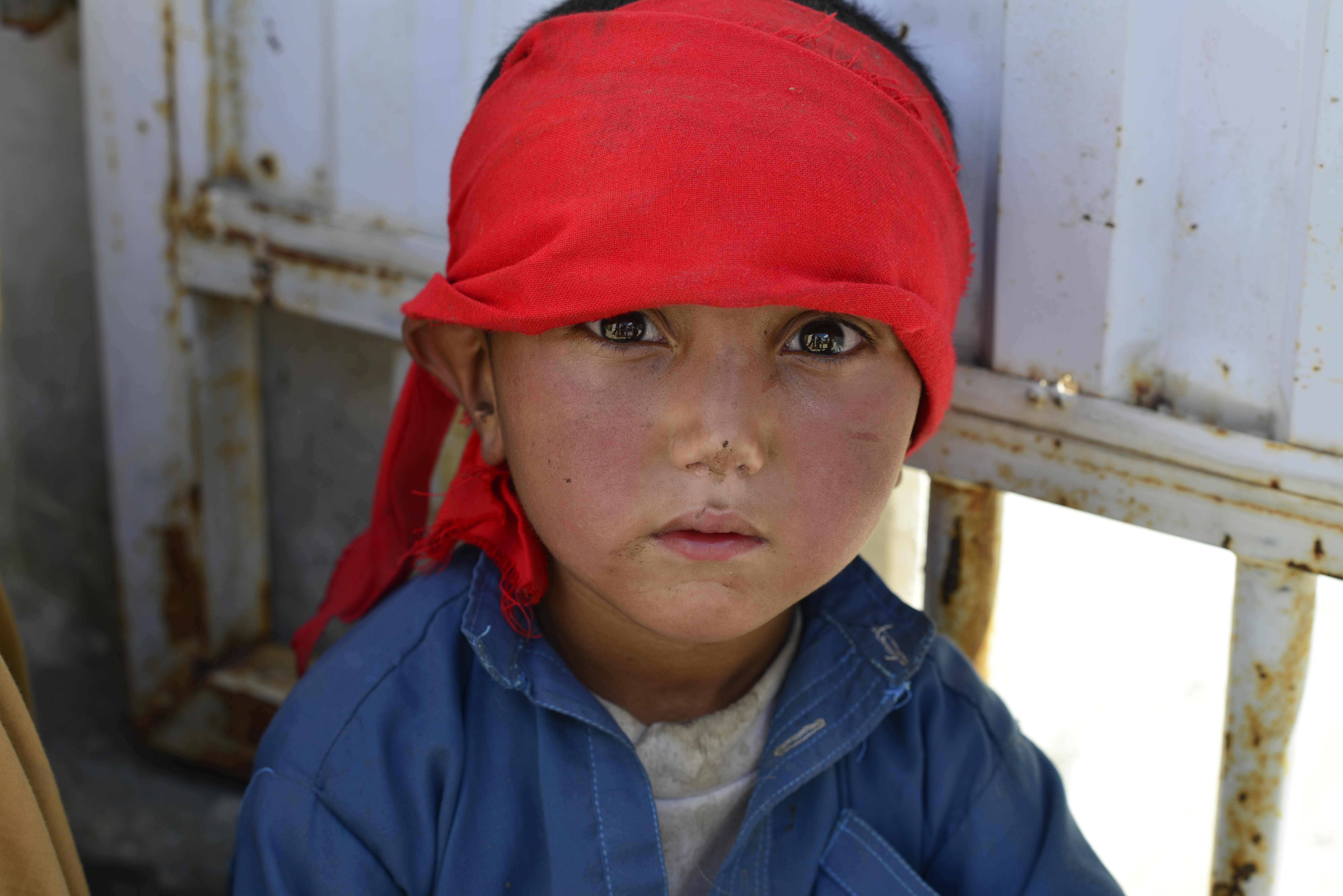 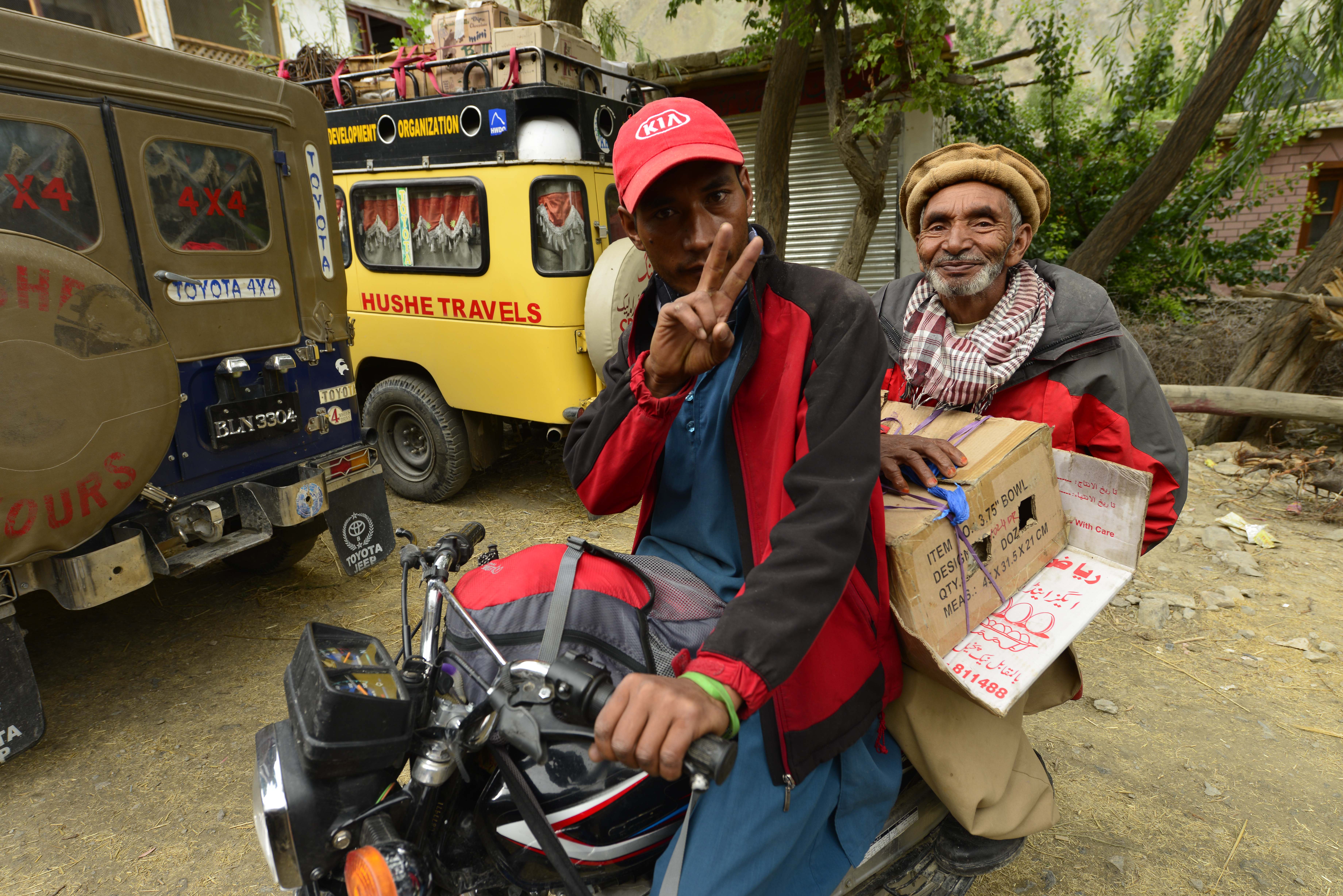 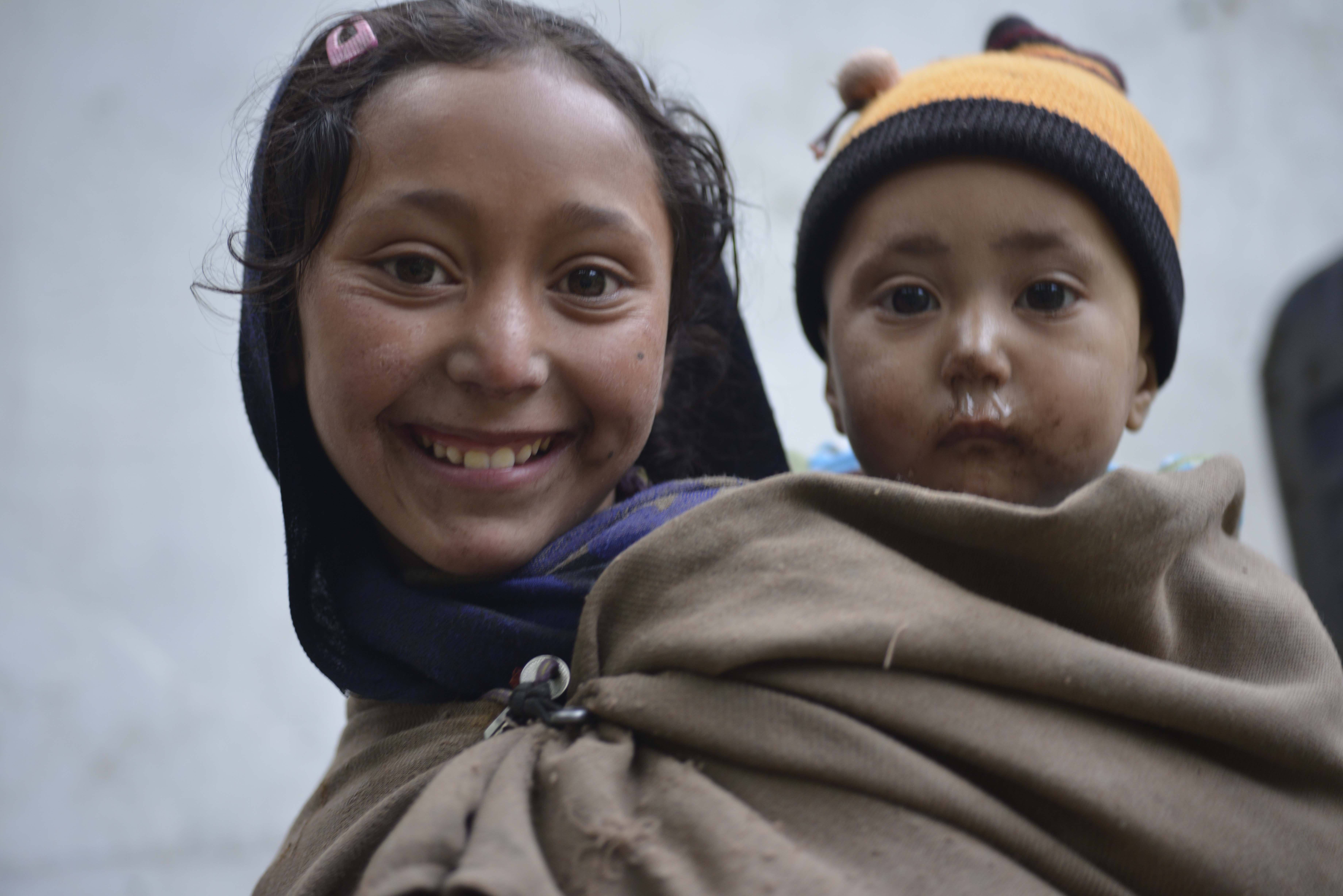 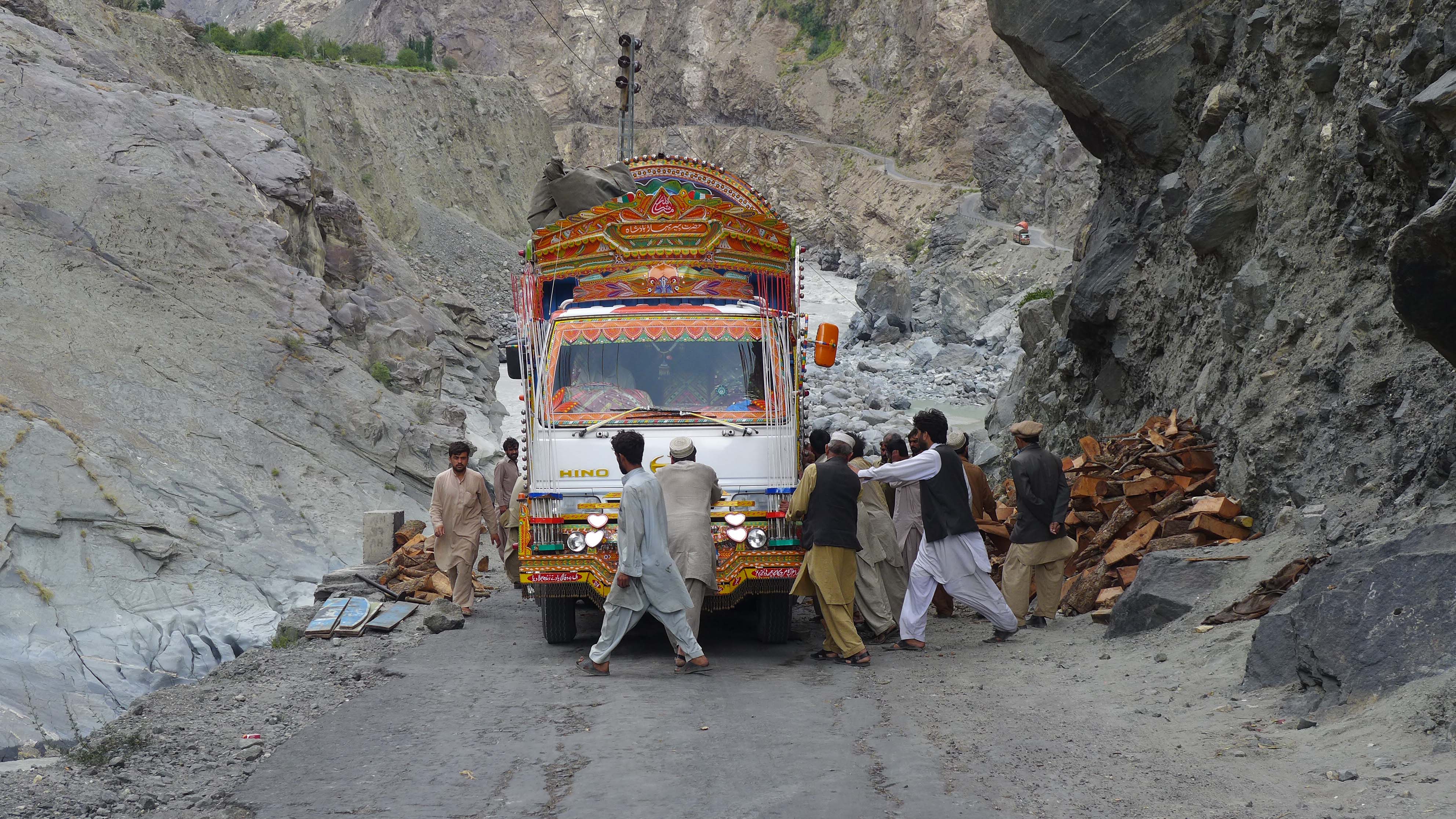 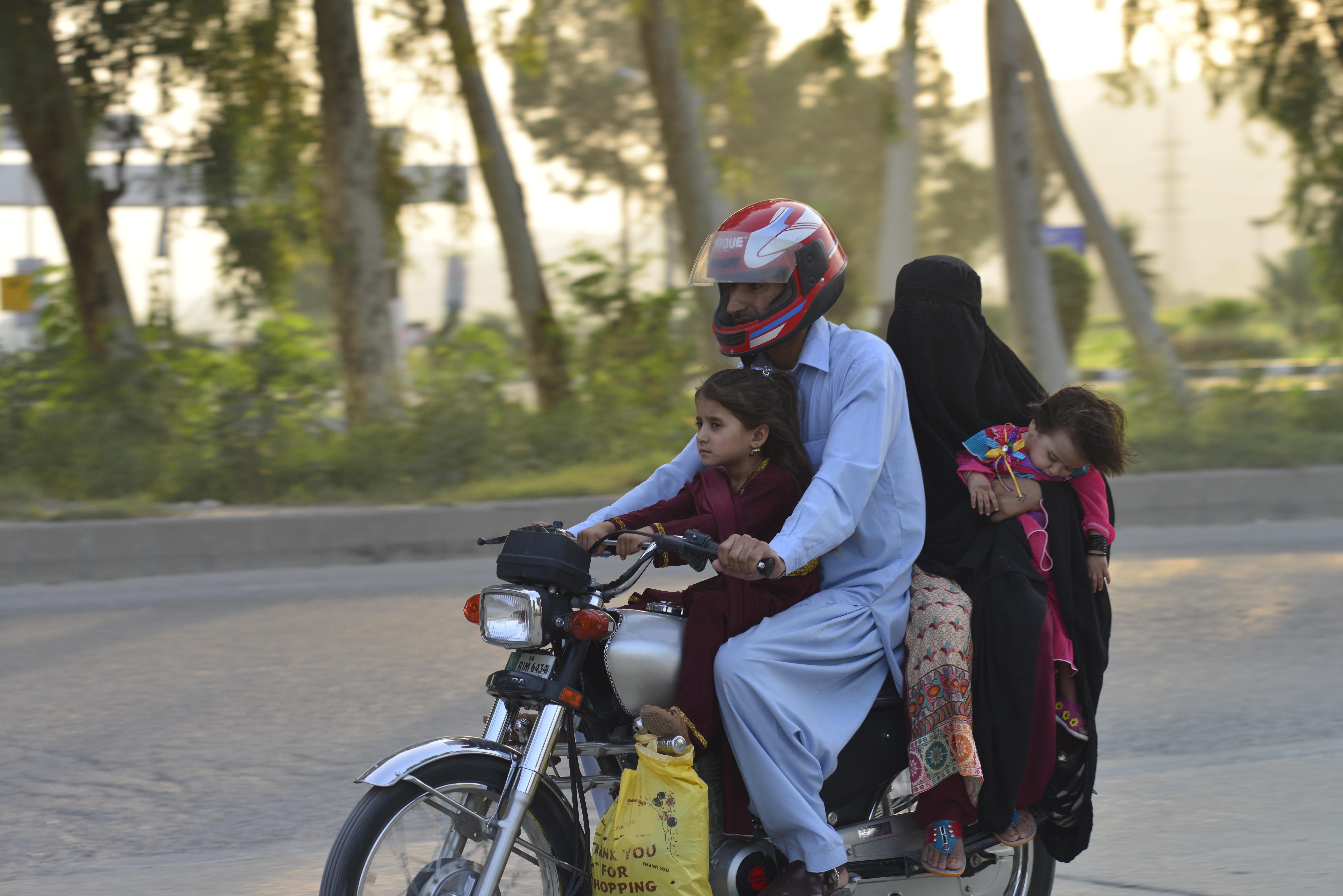 Sebastián Alvaro is a journalist who, for 27 years, directed the award-winning adventure documentary series on TVE (Spanish state television): Al filo de lo imposible, which set the benchmark as regards reporting on the world of adventure and exploration. He is the author of numerous books on adventure travel and collaborates with various radio programs. In 2001, together with the Sarabastall Association, he started up the Hushé humanitarian project, located in a village in northeast Pakistan.

How did the Hushé project come about?

I have always felt a special attraction for the Karakoram Range in the north of Pakistan. I started out loving its mountains and ended up loving its people. On the trips I made to that region to shoot documentaries for Al filo de lo imposible I met Karim, in my opinion the best porter in the Karakoram. He accompanied us on all our expeditions from 1983 onward, becoming a friend and just another member of our mountain climbing team. One day he said to me: you have to come to Hushé, my village, to help my people. I went to see it and I felt it was an exceptional place – a lost village in a remote valley, the ideal place to situate Shangri-La. From that moment I started helping them as much as I could, providing them with money, medicines and other materials, as some NGOs often do. One day I went to give a talk in a village of Zaragoza called Caspe, and it was there that I proposed the idea of the Hushé project to the Sarabastall Foundation. Together we decided to set it up. 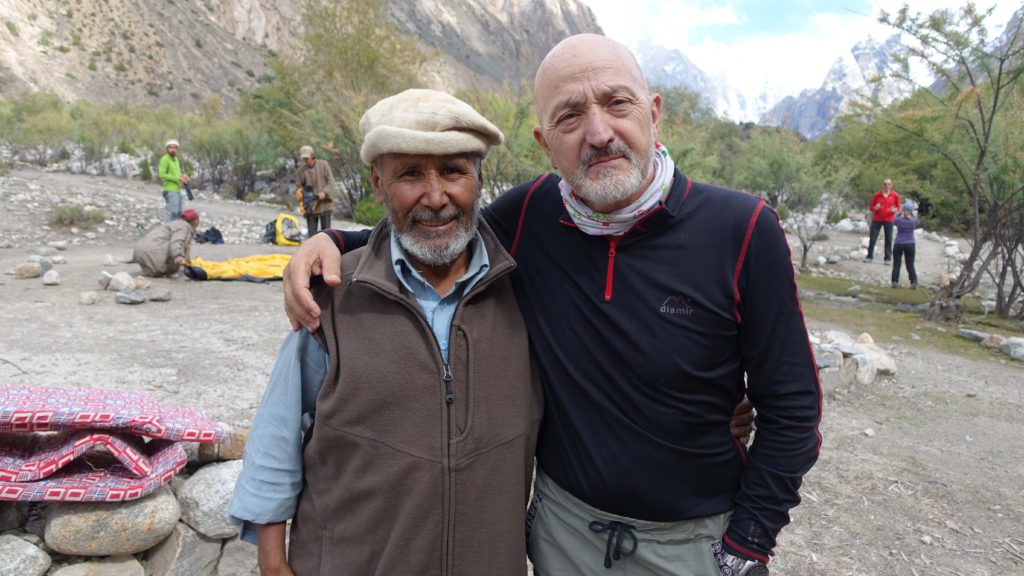 How have these first 17 years of the project gone?

The first year we simply went to talk to the people, to see what their needs were and, from there, we devised a project which has education at its very core. This follows the tenets of Spanish Regenerationism, namely that only education sets you free and can change your life. Speaking of this in Pakistan, where children lack the most basic things, was almost revolutionary.

First we insisted on the need for education, an essential pillar. To date, we have provided scholarships for over 400 children. Next, we began working on health and hygiene. This year I’m taking eight doctors and nurses to Hushé. We also changed their crop cultivation system to ensure that their diet was more varied and better. That was a fundamental change, which goes far beyond economic aid. And finally, we built a mountain refuge hotel, which will be their main means of support, within the idea of the valley’s sustainable development. It had outstanding results last year.

The example has spread to other villages

Yes, indeed, to other villages in the same valley. We started with the highest village and are now working our way down. When an avalanche swept away a whole village, we helped rebuild five houses. And so, bit by bit, our work is expanding. One major achievement is seeing how the first girls we schooled have now become midwives. Last year a 16-year-old girl, married at the age of 14, was at death’s door giving birth to her second child. Fortunately, one of the first two midwives we had trained was there and, together with the doctor, they assisted the birth of the child and saved the mother’s life.

We also want to build a students’ residence. We’re not going to start a revolution, but we do want to make it clear that boys and girls have to receive education – the girls too – and, in northern Pakistan, that is a bombshell.

I was telling our story in the European Parliament and no one could believe it. They thought it impossible that some crazy Spaniards could be engaged in a cooperation project there at the height of Taliban power

In your profession, there is a lot of solidarity, people who are clearly sensitive to the problems of the disadvantaged they report on, but few have turned to action.

I’ve always been a practical, vehement man. When I come to the conclusion that something must be done, I go and do it. The project is going so well because I surround myself with really good people who go to work in Pakistan for a month or two, paying their way. They are doctors, teachers, nurses who devote their month’s vacation to this project. No money in the world could pay for their efforts. I was telling our story in the European Parliament and no one could believe it. They thought it impossible that some crazy Spaniards could be engaged in a cooperation project there at the height of Taliban power.

As always, I see you full of project ideas, but I’d say with even more enthusiasm now, if that’s possible. Is that true?

Yes, in many ways it is, although most of the projects, such as the Hushé one, do not provide me with any material benefits, but they do give me great personal satisfaction and that’s what is truly worthwhile in life. I’ve understood a way of looking at life that has more to do with enthusiasm, with passion. I sign up to any noble cause people put before me; for example, the documentary about schizophrenia my son has just finished. This was proposed to me at a psychiatry congress: what could you do with five people suffering schizophrenia that might serve to combat the stigma of mental illness? Anything, I told them, and we decided to take them to the Naranjo de Bulnes mountain peak. In the end, we have told a lovely story that will serve as a tool to help people understand what this disease is all about.