Chile, through the lens of Paz Errázuriz 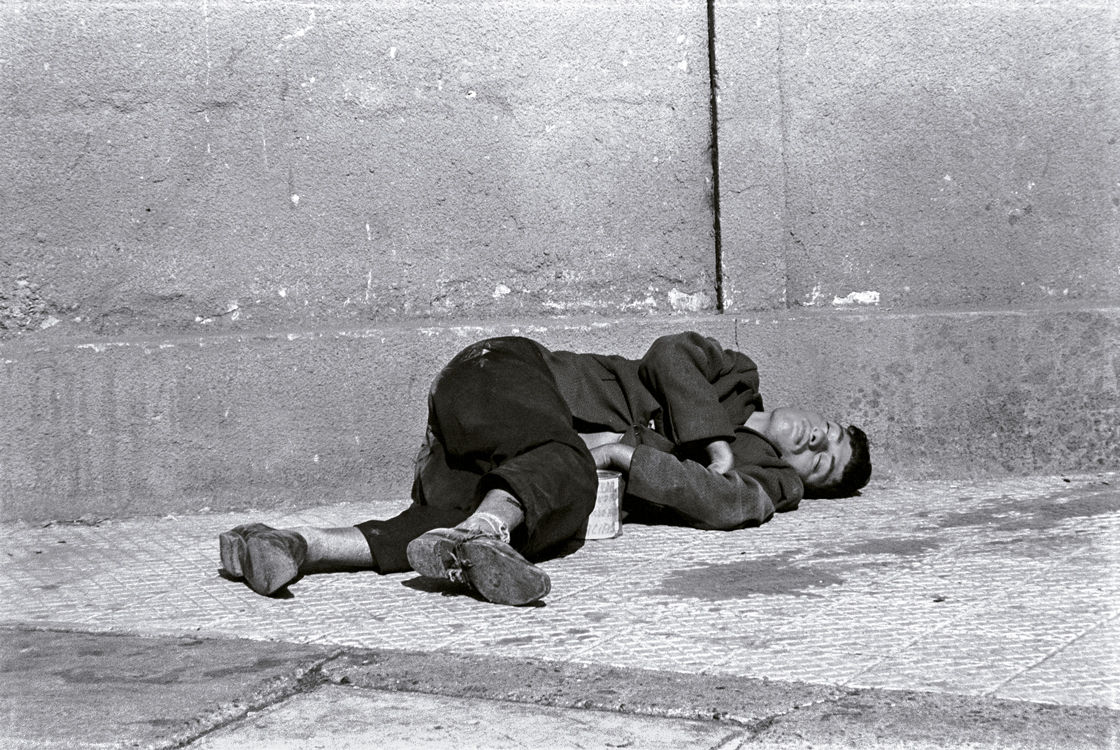 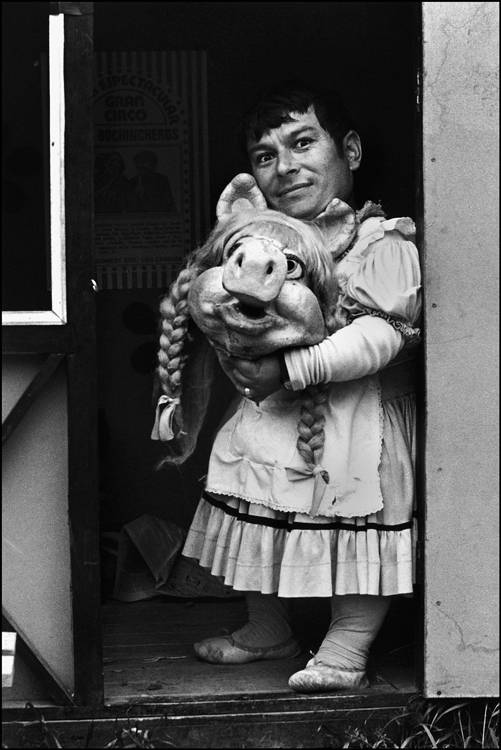 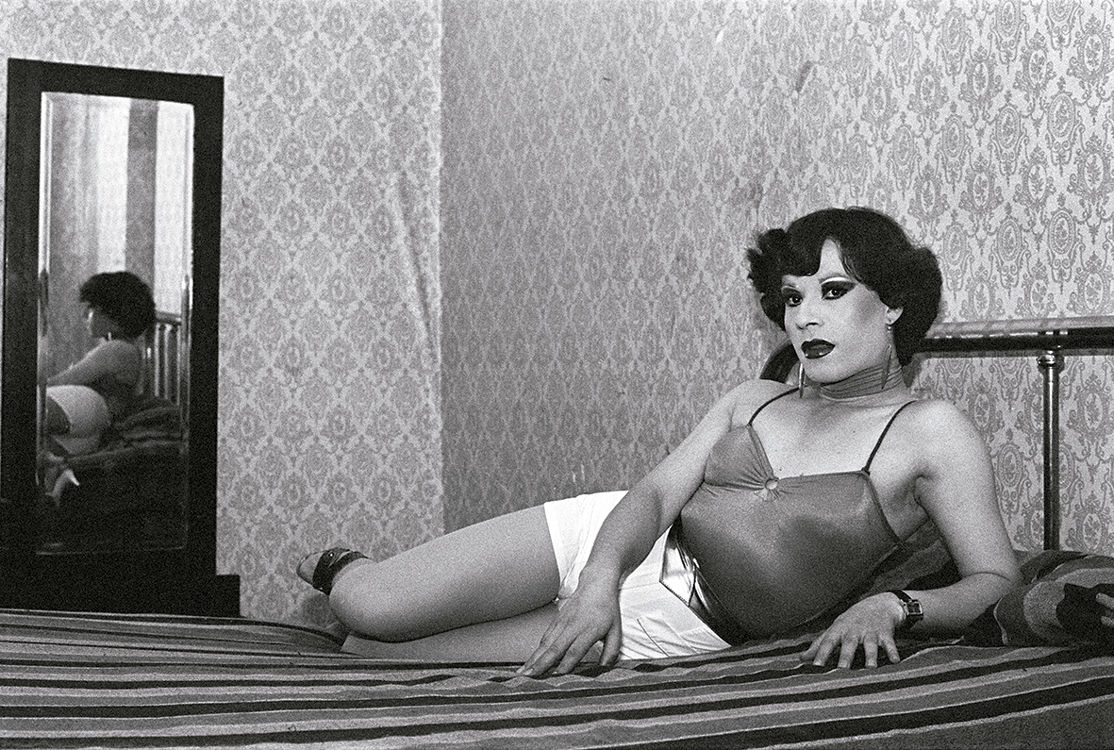 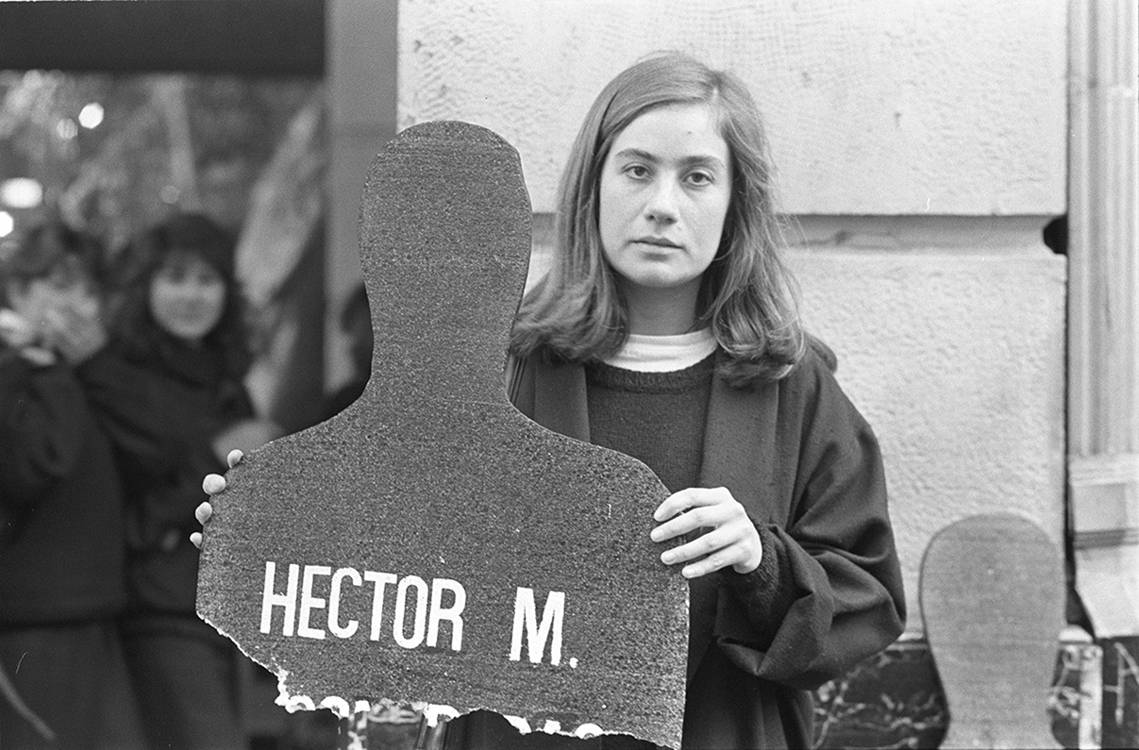 She is considered the most important Chilean photographer of all time and is one of the key figures in Latin American photography.

Paz Errázuriz (Santiago de Chile, 1944) started her career in those difficult, uncertain 1970s in Chile , marked by the onset of the Pinochet dictatorship and harsh repression. This is why going out on the s treet to take photographs was often a hazardous activity, and much riskier for a woman.

Her photography projects often involve a transgression of the rules imposed by the military regime of that period, daring to w ork in environments where women were not welcome. Her pictures reveal to us spaces and en vironments dominated by marginalization and sit-in protests, while her characters exhibit behaviors far removed from conventional norms and the established order.

The outstanding feature of this artist’s bold work is her portrayal of vulnerable people sleeping rough, men and women detained in psychiatric hospitals, members of poor circuses, or transvestites, persecuted by the police. In short, depicting the mos t hidden aspects of daily life in Chile , all achieved thanks to a working method based on sharing experiences with these subjects in a r elationship of trust and mutual respect.

Recognition of her career

In 2017, Paz Errázuriz was distinguished in her home country with the National Visual Arts Award, yet another accolade to add to other important ones she has received in the past few years, such as the Madame Figaro-Rencontres d’Arles photography prize, received at the French festival of the same name, one of the world’s most important in this discipline, or the PHotoEspaña 2015 lifetime achievement award. In addition, she represented her country at the Venice Biennale, together with Lotty Rosenfeld, and received the PHotoEspaña lifetime achievement award.

In 2017, Fundación MAPFRE acquired 170 photographs by this Chilean artist, the largest existing collection of her work in the whole world, made up of pictures taken throughout her extensive career.

It ranges from her early works in the mid-1970s, such as the series Dormidos [Sleeping], which reflects those people forced to spend their days in the open, sleeping on the ground, struggling to survive in abject poverty: these images offer us a far-fromheroic perspective of Chile in those years, immersed in poverty; up to her most recent series, Muñecas, Frontera Chile-Perú [Dolls, Chile-Peru Border], started in 2014, color images of her visit to a br othel in the north of Chile which mark ed the continuation of her Brothels series, and La manzana de Adán [Adam’s Apple], also in our foundation’s collection.

The collection also includes such series as Soul’s Infarct, Protests, Women of Chile, The Light that Blinds Me, The Nomads of the Sea, or Boxers, among others.

There are two particularly noteworthy photographs among the 170 works in this collection. The first is Miss Piggy II, 1984, belonging to The Circus. This series depicts moments of everyday life, anodyne or otherwise, in poor circuses, portraying those people who barely scrape by in the marginal districts of the big cities, with no big billboards or spectacular advertising.

And the second is Evelyn I, from the series Adam’s Apple, 1987, in which the Chilean artist once again displays the ordinariness of her subjects, on this occasion transvestites and male prostitutes in various brothels in Santiago and Talca. These are images of the street, preparations for the night and the different rooms where they pose on the bed like odalisques.

When the minority is a majority

Paz Errázuriz inverts the term minority. In the society she captures with her camera, the privileged are a minority and the rest make up the majority. For her, these characters are not marginal; they are full of dignity and naturalness, laughing and enjoying life. Her images do not classify, they do not discriminate. The photographer fits in with her subjects by creating the climate of trust and respect necessary to draw out of them all their individuality, feelings and self-assertion in the midst of their exclusion.