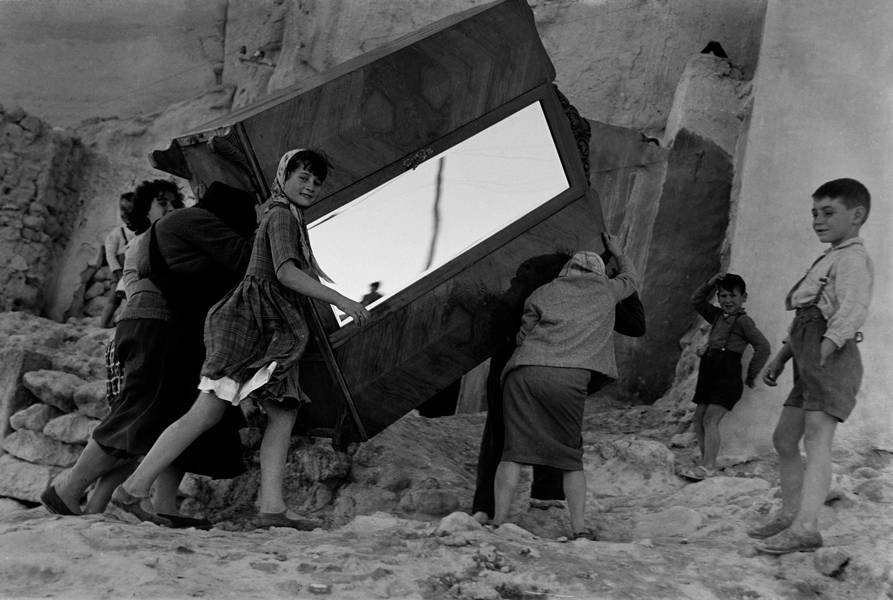 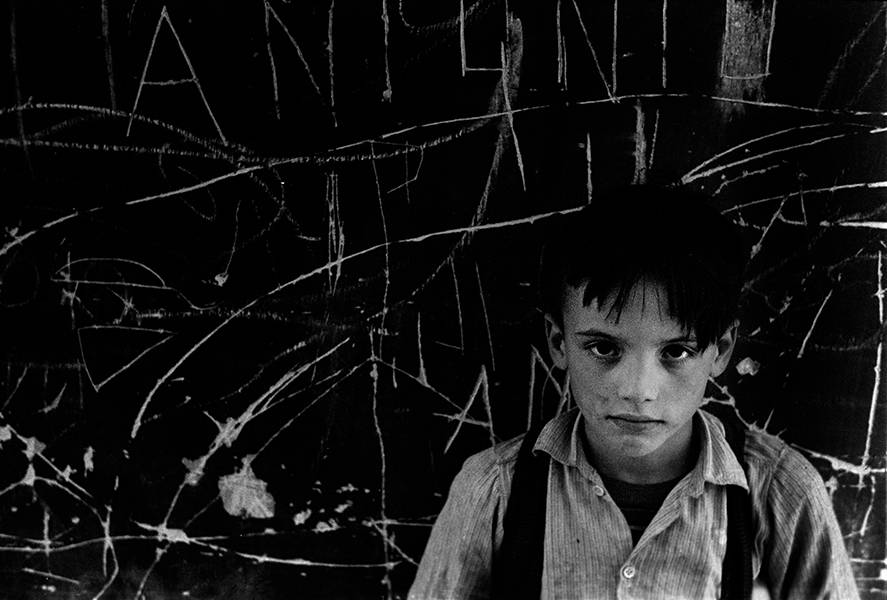 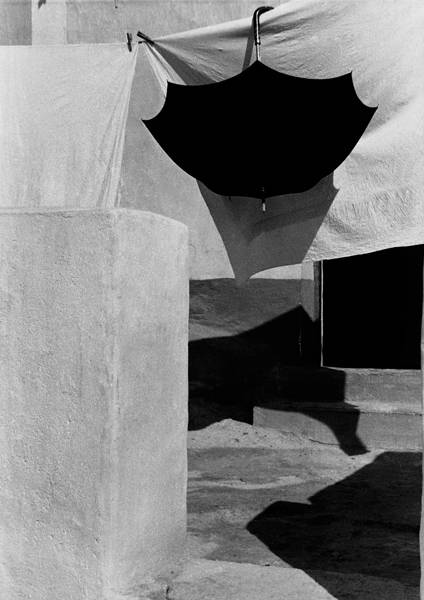 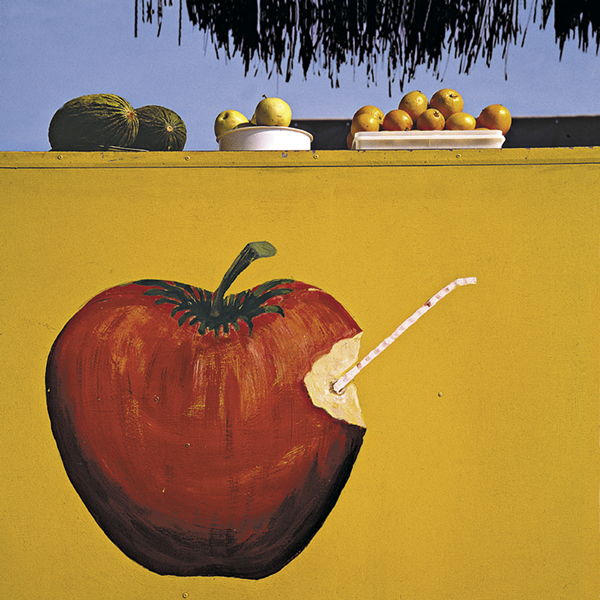 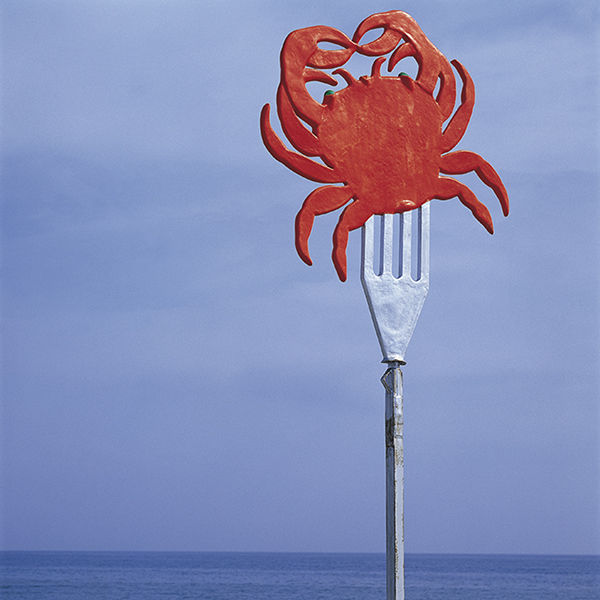 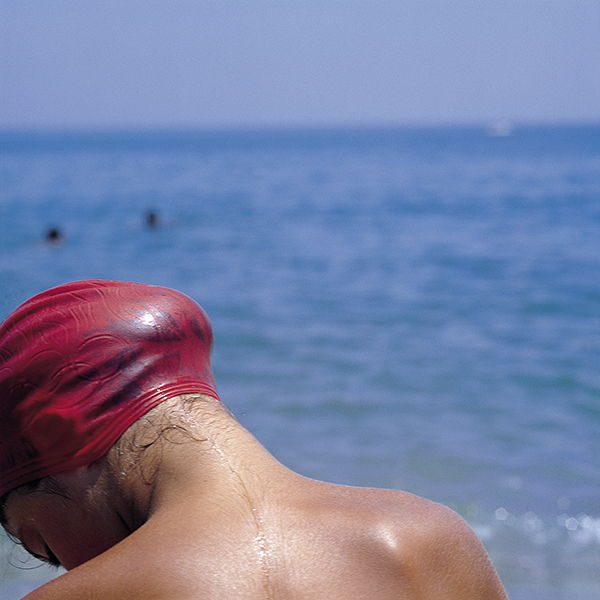 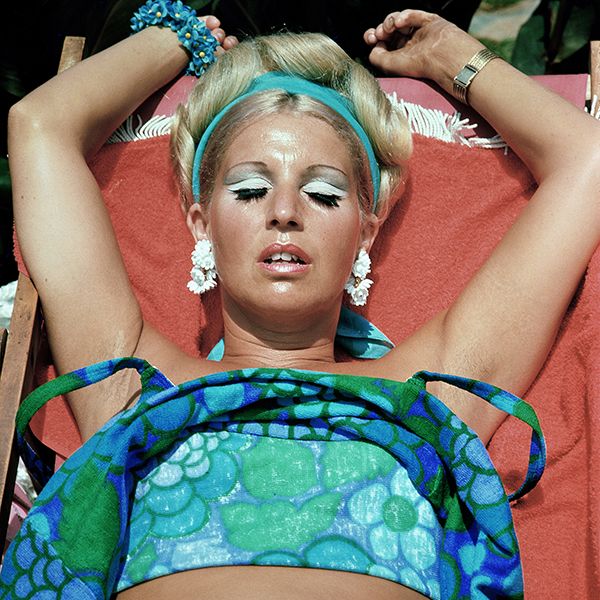 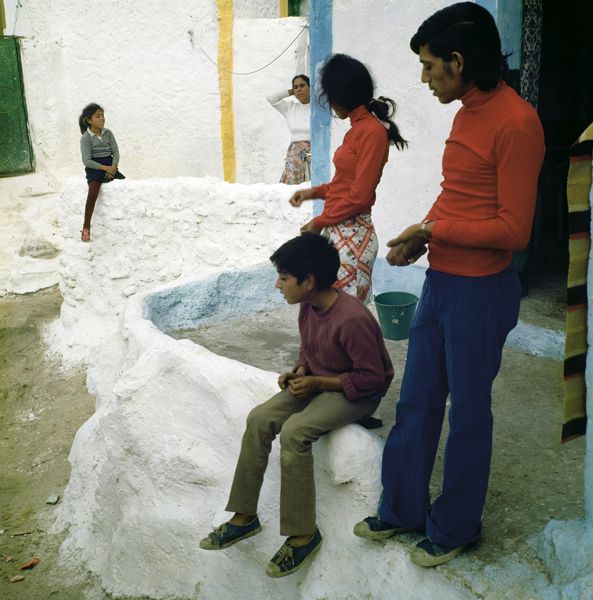 From February 14 through May 17, 2020 Fundación MAPFRE will be presenting an exhibition dedicated to the work of Carlos Pérez Siquier (1930) at its Casa Garriga Nogués Hall in Barcelona. This show will offer us a chance to learn more about this creator, fundamental to the forging of photographic modernity and professionalizing this medium in Spain.

From Almeria, this photographer’s initial period was driven by postulates closely related to Neorealism, while he later became a pioneer of color photography. In both spheres, Pérez Siquier acts from a privileged peripheral position, with a unique perspective from the sidelines, fully mindful of his sense of authorship, despite having started out with an intuitive concept of photography, more similar to that of a passerby than that of a portraitist.

Pérez Siquier was born and has lived his whole life in the city of Almeria. From the outset of his career in the 1950, he has maintained that condition of an artist who lives in one of the far-flung corners of Spain. Yet this did not prevent violent artistic clashes with the dominant trends of the day, while, at the same time, he emerged as a catalyst for the most influential photo collective of his time, the Afal group, formed around the magazine of the same name and active between 1956 and 1963. Without moving to any of the country’s major centers of artistic production (Madrid and Barcelona), Pérez Siquier became a key figure of Spanish photography, in direct contact with fellow artists such as Joan Colom, Xavier Miserachs or Ricard Terré. All this from Almeria, a province held back by ageold backwardness, with a history and a territory largely cut off from the rest of the Mediterranean coastline and its neighboring provinces, for decades the leading exponent of Spanish exceptionality and the complex history of southern Europe’s abandonment.

Over a career spanning six decades, Pérez Siquier has built up a photographic corpus that, in a tangential, yet profound, incisive manner, participates in topical debates

From that distant place on the outer reaches, over a career spanning six decades, Pérez Siquier has built up a photographic corpus that, in a tangential, yet profound, incisive manner, participates in topical debates. His photographic series are populated by the social periphery, the visual alterations arising from the Franco-era development policy, the culture shock produced by the massive influx of foreign tourists to Spain and the penetration of a new visual culture, both colorful and sensual, condensed in the slogan Spain is Different, superficially attempting to supplant the post-war trauma around the country’s coasts, right up to his more recent withdrawal into more personal spheres. This move from an element of social criticism toward a celebration – somewhere between skeptical and curious – of our consumer society, is a reflection on the authentic paradigm shift in the European society of the postwar period: it is undoubtedly that interest which connects his work with the most critical pop art proposals, with auteur cinema of the sixties or with the literature of his generation. This exhibition aims to serve as a comprehensive retrospective of his most noteworthy series produced between 1957 and 2018, complemented by a significant number of unpublished images and documentary material that enriches their themes. We trust that this exhibit will facilitate the international recognition of an artist who won Spain’s National Photography Award in 2003.

The photographs that make up the La Chanca reportage represent the paradigm of an entire era in which photographic humanism was intertwined with the interests of the social novel or travel stories that the best Spanish literature of the time was producing, from Sánchez Ferlosio to Camilo José Cela or, particularly in this case, Juan Goytisolo. Just like the text of La Chanca, by Goytisolo, somewhat posterior to the work of Pérez Siquier and censored in Spain until 1981, the series undertakes a study of this neighborhood in Almeria populated by an urban sub-proletariat living in peculiar homes. Pérez Siquier strives to describe, yet also dignify, an age-old way of life and urban sociability that existed prior to the grand rural exodus that was to fill Spain’s major capitals with working-class slums. An ultra-local case study which, nonetheless, universalizes its significance immediately, in direct consonance with the poetic renovators of Italian Neorealist photography and cinema. Here, the urban masses and the “natural actors” star in a poetical depiction that seeks a new truth, a human authenticity through spontaneous gestures, communicative gazes and the body in its environment.

Way back in the 1960s, the photographer himself honed his discourse with La Chanca in Color, where he appears to reverse the Neorealist sense of the black-and-white reportage pursuing instead a more abstract view of the chromatic sensuality the neighborhood was acquiring and of the human coexistence with its peculiar architectural structures. That move to color sprang from a visual association with the development policy and the constructed optimism that the Franco regime tried to impose from the 1960s onward. But also from an attempt to shun that pitiful depiction of the place, yet without renouncing the terrible conditions, such as those apparent in the two subsections, each dedicated to a funeral held in the neighborhood. That marked the start of an interest in color he was to develop over the coming years.

As a photographer employed by the Ministry of Information and Tourism, Pérez Siquier undertook various trips along the Spanish coast in search of images that could be used to promote tourism; some of them were exhibited in the form of posters and leaflets that truly evoke a period when this industry was taking off with the promise of sun and sand. Together with these images that would be used to showcase the regime’s newfound economic openness with a Spain in color, Pérez Siquier took numerous shots of the more carnal aspect of this new tourism and its colonization of the beaches. These presented a new visual and moral culture that fueled the irony of the country’s paradoxes in the 1960s and 70s. In an intuitive way, he understood that there was a more creative ferment in some of these commissioned images and, from the voyeur’s perspective, they introduced a new modern world in which the erotica of the human body took on new meanings: while the bikini celebrates youth and femininity in the classic fashion, there also appear on the scene non-exemplary bodies which, in the context of the new consumer culture, stake their claim to be present in these new, increasingly democratized forms of leisure. They are on the brink of being grotesque, contradictory and even convert the body into a mere plastic exercise. You could say that those images – which reflect the contradictions of a country of emigrants, but which, at the same time, welcomes tourists who guarantee foreign currency income – represent Pérez Siquier’s endorsement of Juan Goytisolo’s words in Campos de Níjar (1960): That reasonable universe of the newspapers subdued and numbed my senses. The photos of the Queen of the Fair in Burgos and the sculptural girl advertising Jantzen swimsuits were a timely reminder that anguish is a poor companion, that there is a secret order which governs things and the world belongs, and always will belong, to the optimists.

On the whole, The Beach exudes a sense of humor with a restrained Surrealist touch; a celebration of voluminous bodies and the life they lead, with a subtle look at a different ordinariness, based on the relaxation of moral standards propagated among the bathers. This is the viewpoint that links Pérez Siquier’s oeuvre to the works of visual pop artists such as Tom Wesselmann, John Kacere or Joan Rabascall. And, in a surprising way barely noted so far, it precedes Martin Parr’s color photographic work by several years, as the British photographer himself concedes. Few dared to venture into color photography at that time; indeed, few managed to find their own voice with this new medium that seemed to strip the traditional black and white of all its poetic magic. This makes Pérez Siquier a true pioneer on the international stage.

The interest in surfaces that had already appeared in La Chanca in Color is further developed in these series, in which Pérez Siquier seems to travel an increasingly superficial world populated by alternative representations of reality; settings that look like cardboard cutouts, where everyday scenes are frozen in shop windows with mannequins, fairground figures, illustrated parasols or advertising banners. As though immersed in a parallel universe, these scenes produce a peculiar effect of surprise, freezing in time the flowing movement of those objects and representations which, given their ubiquity and banality, go unnoticed to the habitual casual onlooker. The use of saturated color, however, focuses on the contrasts between the figure and the background, which places the former in an unreal, depopulated, alien and, even, hostile environment such as an out-of-season tourist resort: in that sense, his work is linked to the emergence of kitsch in contemporary culture and hyperrealism in the United States, interested as he was at that time in the polished surfaces of late modernity and the paradoxes of the consumerist world. In the strictly photographic sphere, this is the series in which Pérez Siquier is closest to the proposals developed in the 1970s by Luigi Ghirri or William Eggleston; and, in addition, it brings depth of content and compositional study to what, for other color photographers such as Stephen Shore, was merely a fancy for the instantaneous and superficial. One notes the recurrent theme of increasingly strippeddown surfaces, the silencing of his images, tending toward monochromatic compositions and a degree of contemplation like that which imbues his most recent work.

As a counterpoint and final reference to the recent work of a photographer who is still active at nearly 90 years of age, the exhibition closes with the series La Briseña, which suggests a retreat into the inner self in his golden years, a very common gesture among photographers entering the final stage of their lives. In the same way as the colorful exteriors of the vernacular architecture featured highly in La Chanca in Color six decades ago, what fills the frame now is the interior of his summer residence located in the desert of Almeria, the small country estate which is the title of the series, taking its name from the winds that blow across that landscape. Winds which, in the words of Aldous Huxley in his Sonnet to Almería, have no moving emblems. The materiality of the whitewashed walls and the presence of seemingly insignificant objects indicate an introspective process, a vindication of the material identity of the territory which is dearest to him and a poetic breath which shines a new light on his work and seems to collect all his previous interests in a limited space, charged with an intimate gaze and filled with a warm light.