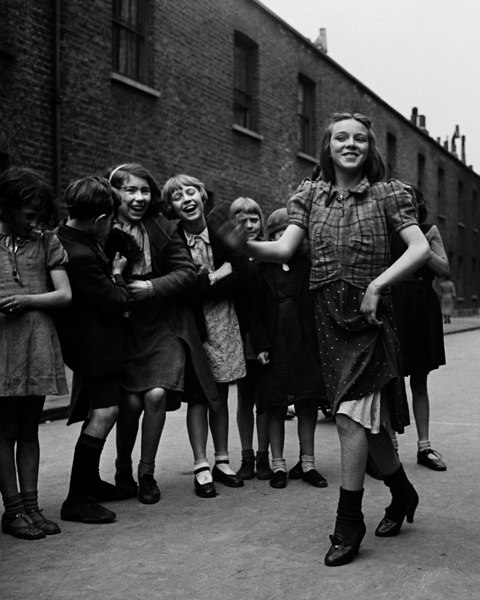 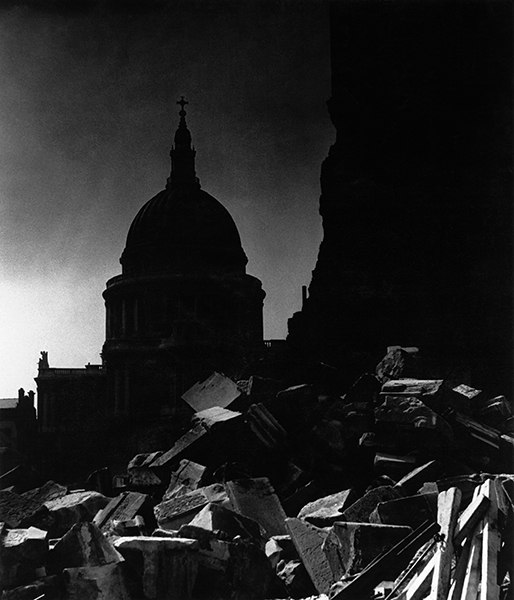 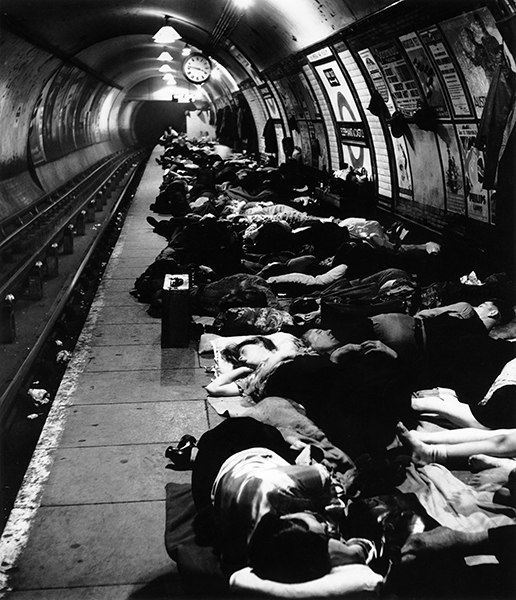 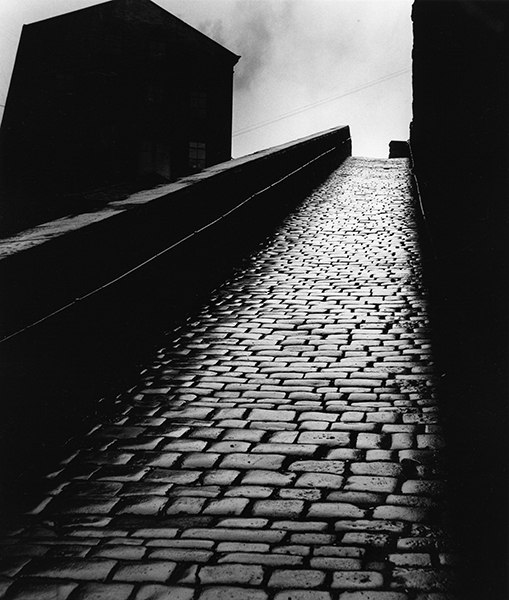 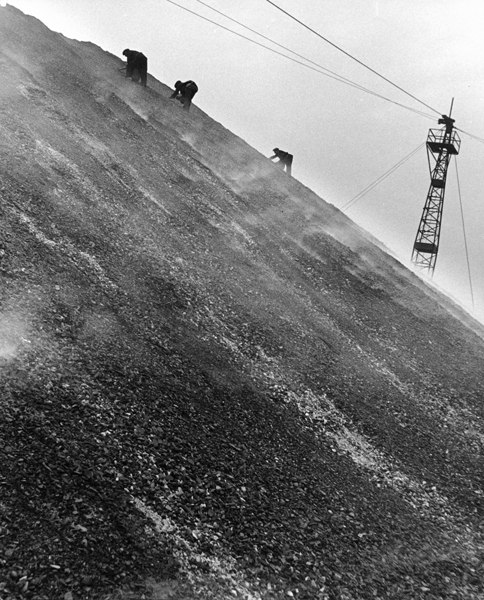 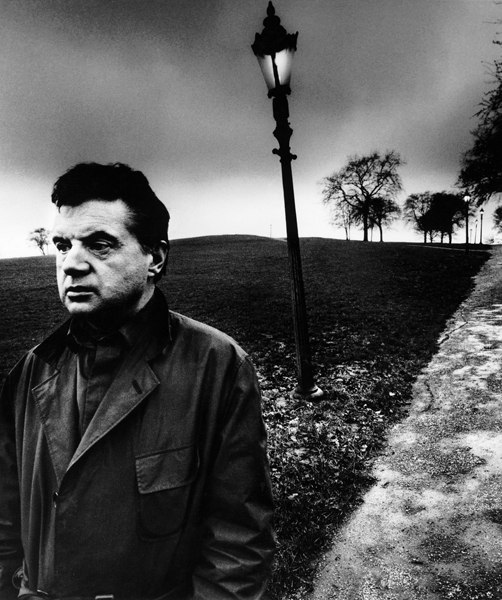 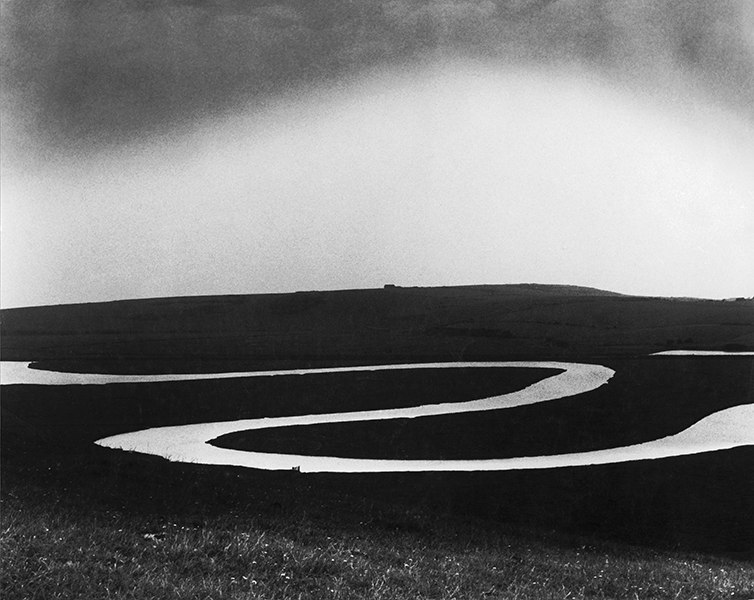 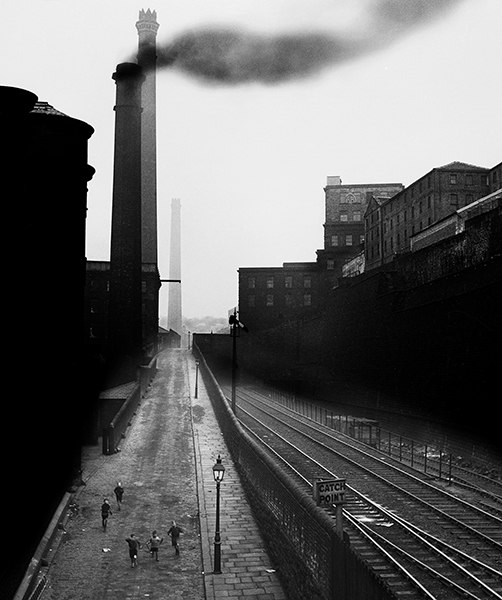 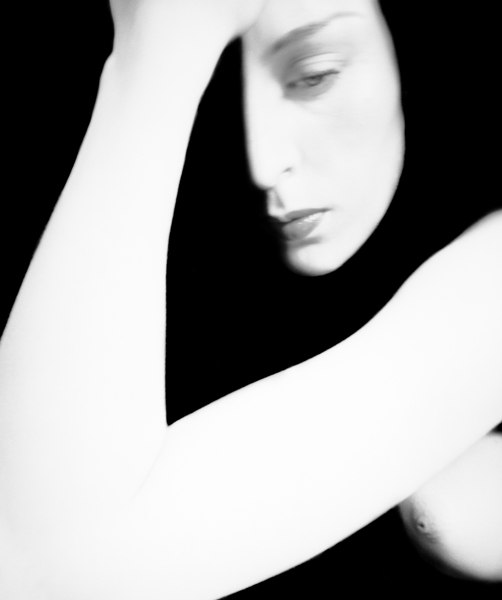 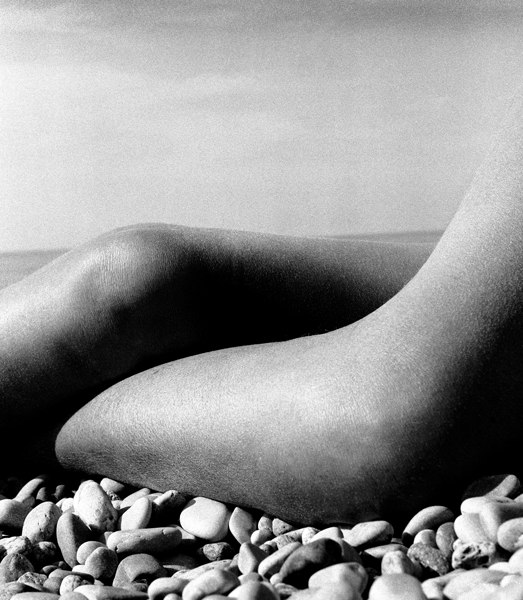 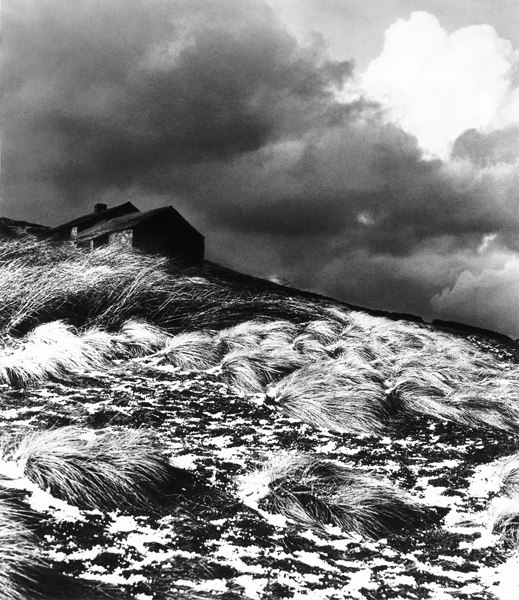 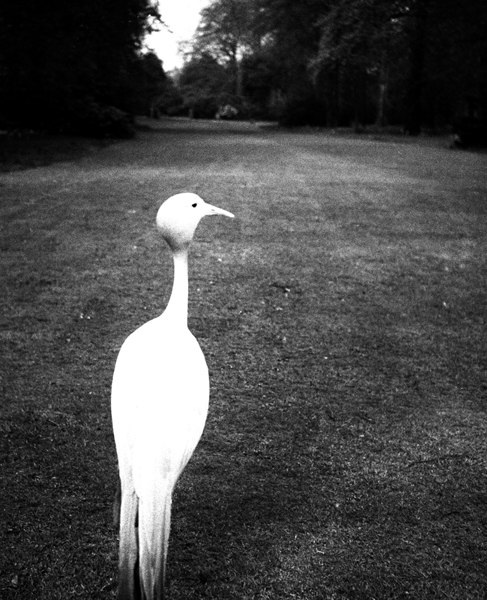 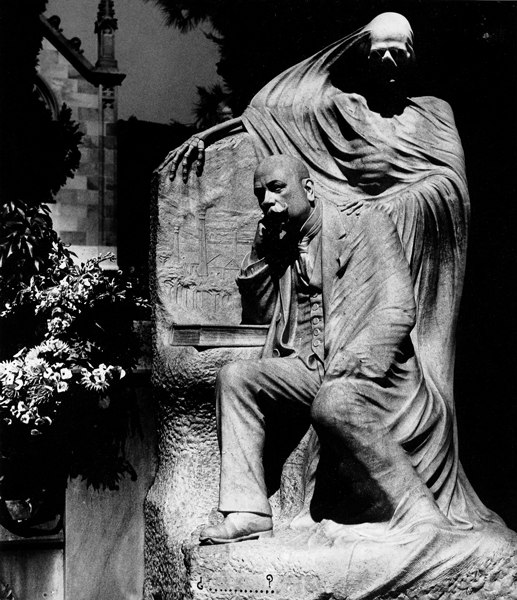 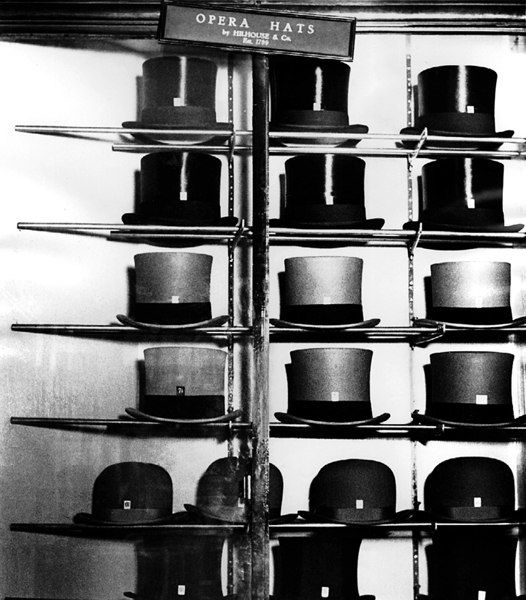 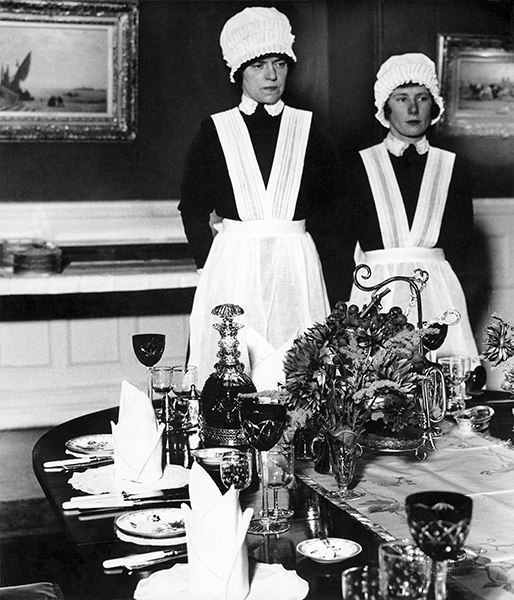 Following its run in Barcelona, Fundación MAPFRE is hosting the retrospective on Bill Brandt, now considered one of the most influential British photographers of the 20th century. It can be visited from June 3 through August 29, 2021 in its Paseo de Recoletos Halls in Madrid.

Hermann Wilhelm Brandt was born in Hamburg in 1904 into a rich family of Russian origin. After living in both Vienna and Paris, he settled in London in 1934. It was in that city, in an environment of increasing animosity to all things German, caused by the rise of Nazism, that he tried to erase all traces of his origins and even claimed he was a native of the British Isles. That concealment and the creation of a new personality led to his life being shrouded in mystery and conflict that were reflected directly in his oeuvre. His images strive to build a vision of the country he embraces as his own, not the real country, but rather the idea of the same that he had forged during his childhood through readings and tales of his relatives.

Afflicted with tuberculosis at a young age, it seems that it was in the Swiss sanatoriums of Agra and Davos, to which his family sent him to recover, where his interest was sparked in photography and many of his literary discoveries: Fyodor Dostoevsky, Gustave Flaubert, Franz Kafka, Guy de Maupassant, Ernest Hemingway and Charles Dickens. After spending a few years in Switzerland, he moved to Vienna to undergo a novel treatment for tuberculosis using psychoanalysis. All these aspects have imbued his work and his life with a post-Romantic air. His photographs seem to always be on the limit, as they cause attraction and rejection at the same time. As Ramón Esparza, curator of the exhibition, points out, they can be seen in relation to the unheimlich, a term first coined by Sigmund Freud in 1919.

The unheimlich — often translated as ‘the strange’, ‘the sinister’, ‘that which produces concern’ and which, in the words of Eugenio Trias, “constitutes the condition and limits of the beautiful” — is one of the characteristic features we detect throughout his career. Psychoanalytic theories, one of the fundamental pillars of surrealism, permeated the cultural scene of the French capital throughout the 1930s. It was in 1930 that Brandt moved to Paris along with his first partner, Eva Boros, to become an apprentice in Man Ray’s studio. Without actively participating in any of the historical avant-garde groups, the artist’s work was permeated with the ideas that were buzzing in a Paris filled with young artists, many of them immigrants, all seeking to carve a niche for themselves in the professional world.

Almost all his pictures, both those of a more social nature prior to the war and those of his later, more ‘artistic’ stage, maintain a powerful poetic charge, and that highly characteristic halo of strangeness and mystery in which, as in his life , reality and fiction are always mixed. Based on these notions, this exhibition of 186 photographs, all developed by Bill Brandt himself, presents an overview of the principal spheres of his visual production, covering every genre of the photographic discipline: social reporting, portraiture, nudes and landscapes. Moreover, it highlights the relationship of the British photographer’s work with the aforementioned theories of Surrealism.