Albert Renger-Patzsch. The Perspective of Things 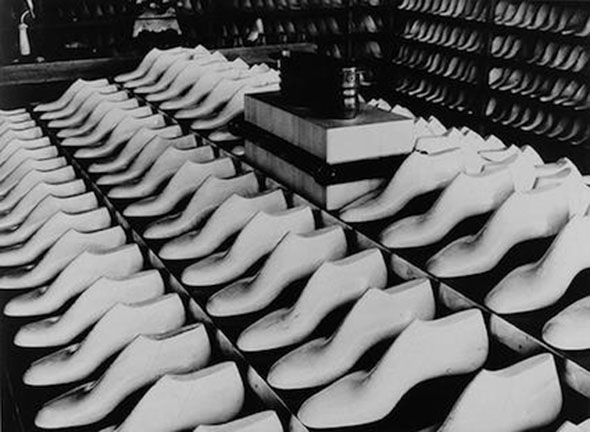 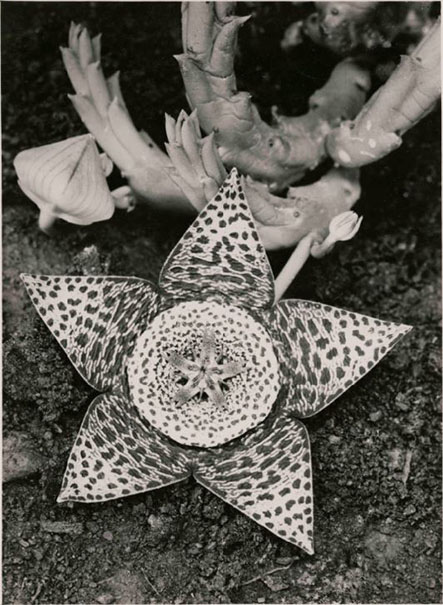 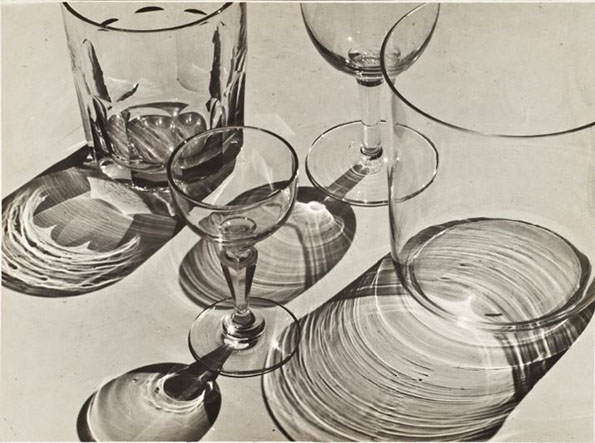 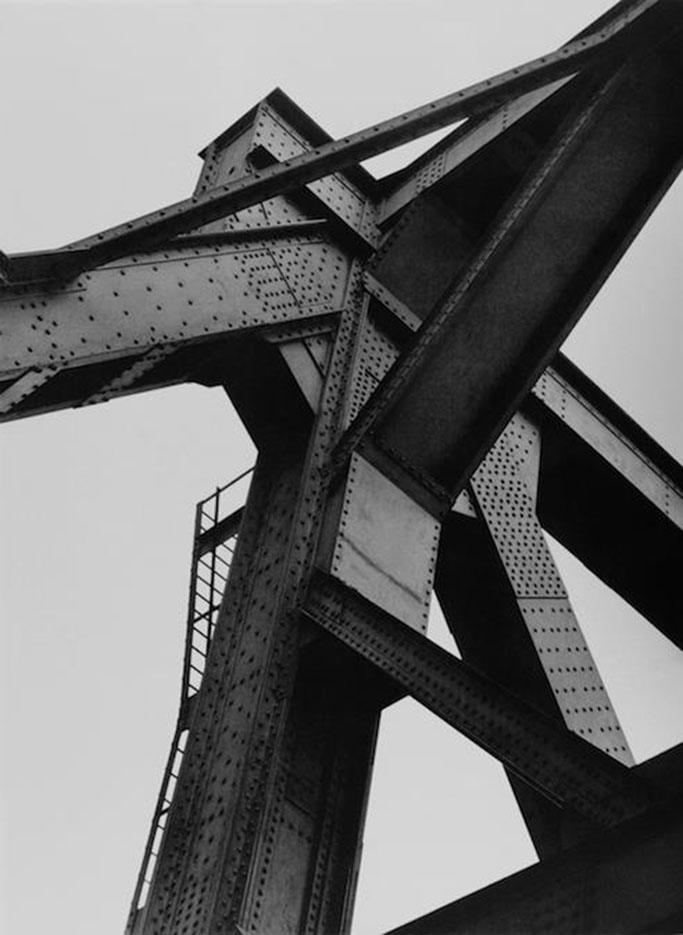 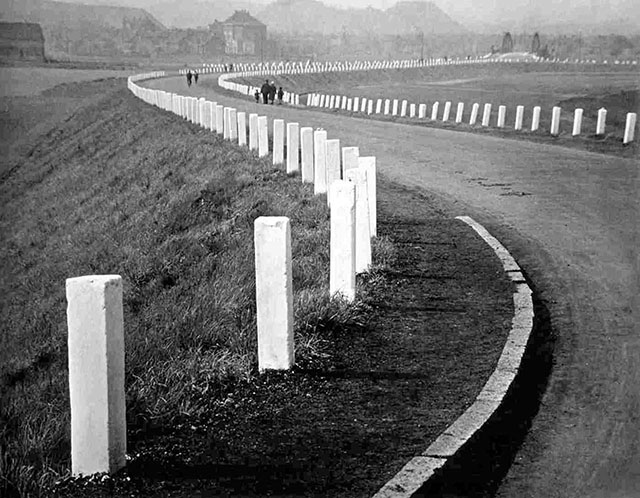 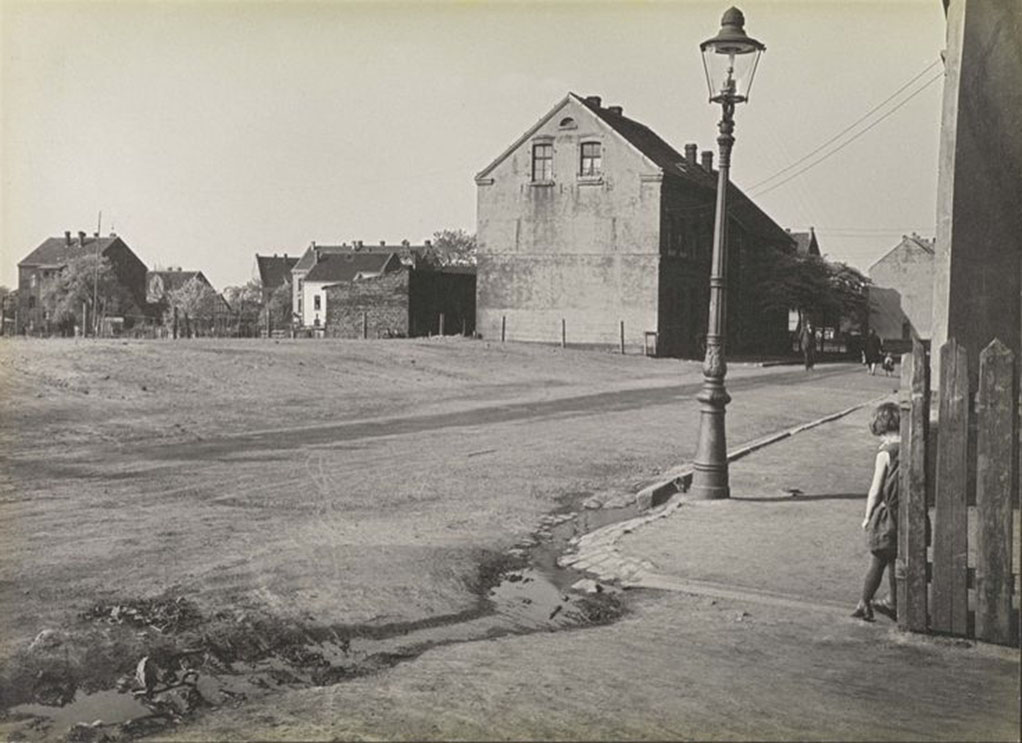 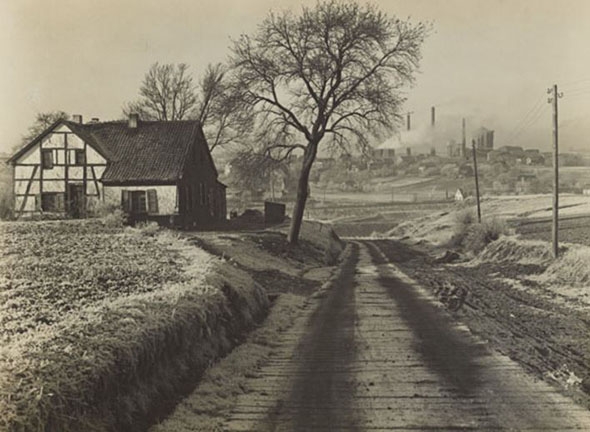 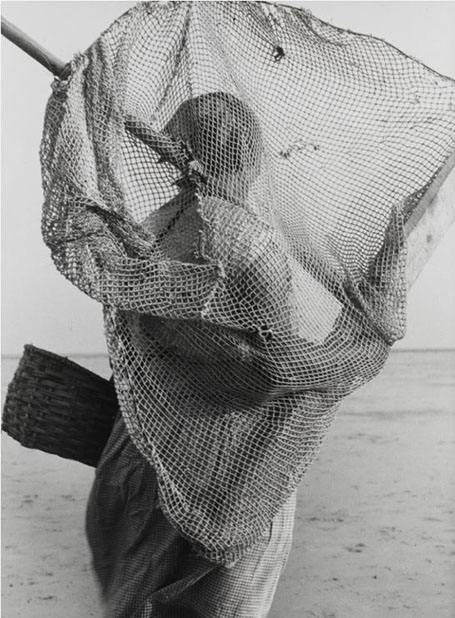 This exhibition, which will run from June 22 through September 10, 2017 at Fundación MAPFRE’s Recoletos Exhibition Hall in Madrid, includes 185 photographs and a score of books from the career of this 20th century German photographer, from the early 1920s right up to the 1960s. The exhibition is organized with the special collaboration and scientific support of the Ann & Jürgen Wilde Foundation, now based in the Pinakothek der Moderne in Munich.

Albert Renger-Patzsch (Würzburgo, 1897-Wamel, 1966) is today considered one of the most influential photographers of the last century. He was one of the leading exponents of the German New Objectivity, an artistic movement that emerged after the end of the First World War. In general terms, and as a reaction to Expressionism, it strove to achieve as objective a representation of the world as possible.

Photography emerged in this context as one of the most appropriate art forms for achieving this end, given that it was a technical, not manual, medium. Therefore, from the beginning of his career, Renger-Patzsch firmly defended his autonomy with respect to the other arts. This finally marked the break with the hybrid experiments of the avant-garde movements and the recent Pictorialism. For decades these styles had explored the most emotional and picturesque facets of the objects photographed, in their endeavor to claim the same privileged status for photography as that enjoyed by painting.

Two fundamental postulates characterized the work that Renger-Patzsch produced throughout his career: great attention to detail, while highlighting the more formal, structural and material aspects of the objects photographed. These resources served to reaffirm the qualities that, for the photographer, afforded a privileged role to the photograph, insofar as the representation (and perception) of reality is concerned: realism, objectivity and neutrality. It is thus a simple, sober style, the product of a conception of the camera as a technical device capable of rigorously conveying the nature of things and strengthening our awareness of the same. Good examples are the pictures of plants – from his early years – which were published by FolkwangAuriga; likewise, the full collection presented in 1928 in his book Die Welt ist Schön (The World is Beautiful), a paradigm of eclecticism in the choice of subjects that was to characterize the rest of his career.

It is thus a simple, sober style, the product of a conception of the camera as a technical device capable of rigorously conveying the nature of things and strengthening our awareness of the same

The fact is that the range of subjects chosen is really varied: there are a great many natural and architectural elements, but, throughout his career, he also turned to the portrait genre and showed interested in capturing everyday tasks inherent in the places he knew. Renger-Patzsch thus always managed to reflect the genuine relationships established between these territories and their inhabitants, between nature and culture.

Most remarkable in this regard are the pictures of cities and industrial elements, whereby he captured the unstoppable industrialization process in many German cities in the mid-twentieth century. Veritable examples of New Objectivity photography – as well as possessing unquestionable documentary value for us – in these scenes Renger-Patzsch masterfully captures the qualities he deemed inherent in the new modern city: one in which different historical periods coexist and in which the most authentic cultural aspects are forced to live alongside the impacts of industrialization. The framing – sometimes very tight and asymmetric – that predominates here, together with the frequent alternation between wide shots and detailed close-ups, become most suitable resources for conveying these ideas.

He worked in this fashion from the late 1920s onward. In 1929 he settled in the Ruhr region, then undergoing a significant transformation process as a result of the booming industrial sector. In his desire to put this across, Renger-Patzsch widened the frames in such a way that the surroundings of the objects could be revealed, thus enabling the relationships between the two to be explored.

Throughout the 1930s, the number of assignments from architects and industrial enterprises also increased considerably. The result is an important series of photographs of industrial objects and buildings, in which Renger-Patzsch demonstrates his ability to combine his personal style with the specific needs of each commission. In these, each element has its own aesthetic significance; the formal, structural nature of these objects is emphasized and yet, despite this, on occasions the artist also seeks to reflect their mass-produced status. 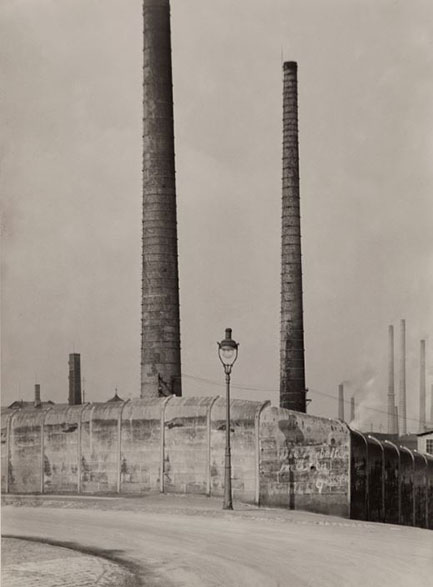 Two fundamental postulates characterized the work that Renger-Patzsch produced throughout his career: great attention to detail, while highlighting the more formal, structural and material aspects of the objects photographed

In 1944, following the destruction of most of his archives (deposited in the Folkwang Museum) by allied bombing, the Renger-Patzsch family moved again, this time to the rural area of Wamel. He then turned his attention once again to nature. These pictures undoubtedly engage spectators in a more contemplative practice and direct their perception toward a sort of timeless reality, free from the impact of modernity and the bitterness of the war.

Renger-Patzsch also published numerous writings in which he set forth his convictions and disseminated his photographic work. Way back in 1923, Pflanzenaufnahmen (Plant Photographs) demonstrated the potential of this medium for depicting nature; he reaffirmed this a year later with the images included in the first two volumes of Die Welt der Pflanze (The World of Plants). The most noteworthy publications of the following years were Die Halligen (1927), Lübeck (1928) and Hamburg (1930), but, above all, Die Welt ist schön (The World is Beautiful, 1928), today considered his most important, reaping great success from the moment it came out. In it he selected around one hundred photographs of highly varied genres. They ranged right from the start of his career (including several included in previous books) and, even at such an early date, he laid out what were to become his principal thematic and formal concerns.

Through his work RengerPatzsch opened the doors to a new conception of photography, insofar as the possibilities of representation were concerned and, therefore, also in aesthetic terms, significantly influencing subsequent generations. His oeuvre and the texts he published when he was alive are undoubtedly the finest testimonies of this process.

Albert Renger-Patzsch. The Perspective of Things is one of the largest retrospective exhibitions of his work to date. Following its closure in Madrid, it may be visited at the Jeu de Paume National Gallery in Paris. With 185 photographs and nearly twenty books, it covers his career right from the early 1920s up to the 1960s. It has drawn on works on loan from the following institutional collections: Ann & Jürgen Wilde Foundation, Pinakothek der Moderne (Munich), Folkwang Museum (Essen), Ludwig Museum (Cologne), Berinson Gallery (Berlin) and Georges Pompidou Center (Paris). 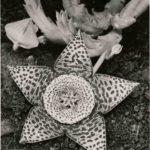 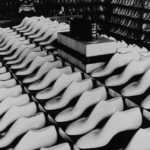 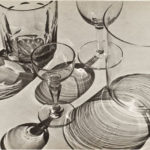 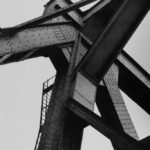 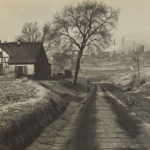 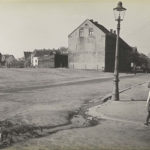 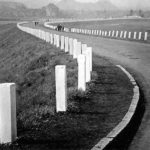 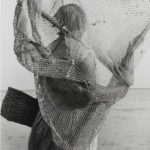